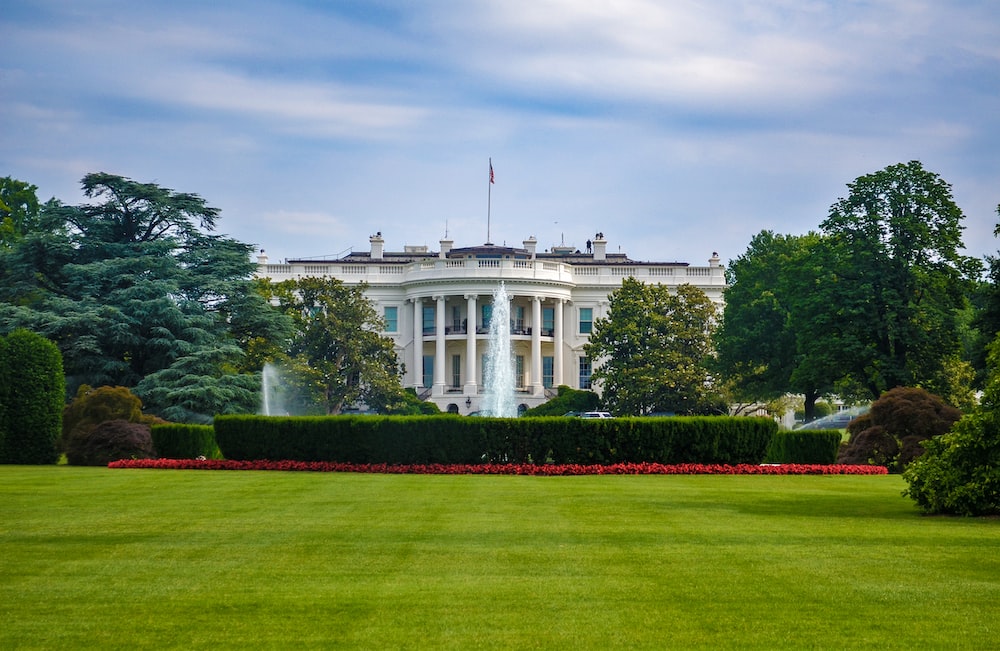 High-ranking Homeland Security officials in the Trump administration say they were overcome with feelings of vertigo, confusion and memory loss while on White House grounds and in their Washington, D.C.-area homes. The incidents and symptoms they describe are similar to the “Havana Syndrome” that has been reported by American diplomats in foreign countries since 2016.

The officials spoke to 60 Minutes for a new report airing Sunday. Other stories of officials being stricken were corroborated by former National Security Adviser John Bolton, who fears there is a threat to the highest levels of the U.S. government.

“If we were at war and an adversary could disable the president and his top advisers, or commanders in the field, it could render us extraordinarily vulnerable,” Bolton told correspondent Scott Pelley. “We don’t know that that’s the threat we’re facing. But I would much rather focus on finding out the answer now, rather than finding out later when it may be too late.”

60 Minutes first reported on “Havana Syndrome” in 2019. In that report, Scott Pelley spoke with Americans who worked in the U.S. Embassy in Cuba and suffered serious brain injuries, some causing impaired vision and memory loss, in 2016 and 2017. American officials stationed in China reported suffering from unexplained brain trauma soon after.

Mark Lenzi, a State Department security officer who worked in the U.S. Consulate in Guangzhou, China, told 60 Minutes in 2019 about the long-term symptoms he experienced.

“The symptoms were progressively getting worse with me,” Lenzi said. “My headaches were getting worse. The most concerning symptom for me was memory loss, especially short-term memory loss.”