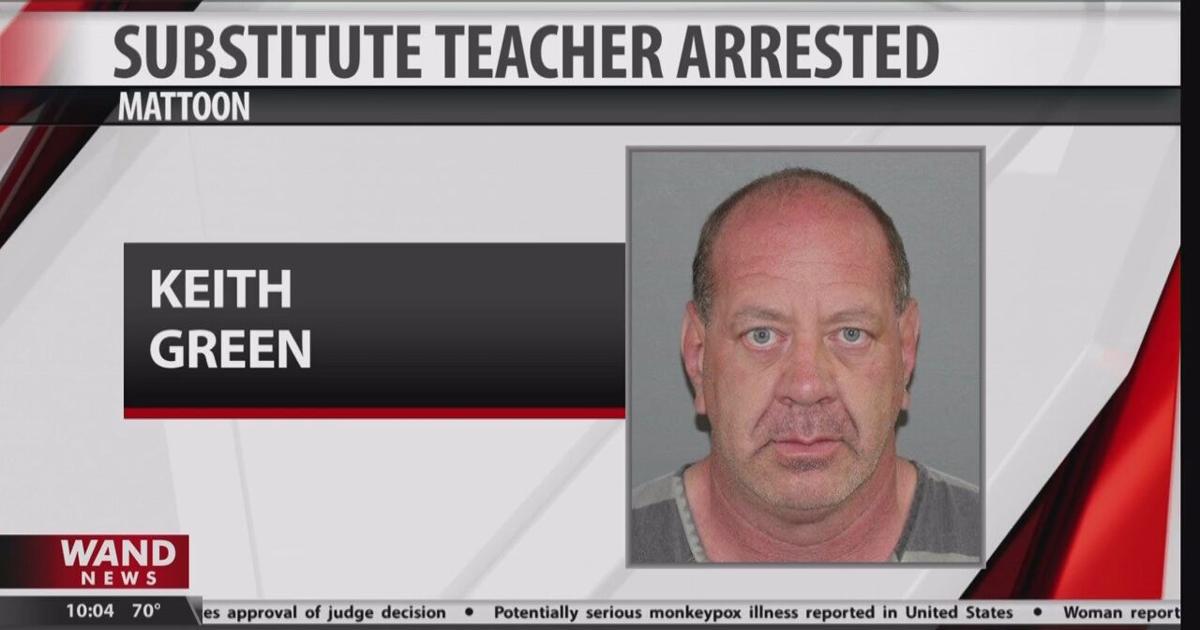 MATTOON, Ill. (BP) – Keith D. Green, a substitute teacher from Ashmore, Ill., was arrested May 17 by Mattoon Police on a charge of grooming. Green briefly served as pastor at two Illinois churches more than four years ago.

Mattoon Community School District #2 notified police of the allegation that Green had contacted a female under age 17 using an electronic device, in an attempt to solicit sexual encounters. Green was employed as a substitute teacher in the region at the time, according to published reports. Police gathered evidence and statements from Green and the victim that led to his arrest, which occurred at the Charleston Police Department. He was jailed in Coles County on one count of a Class 3 Felony awaiting a bond hearing.