US Warns Russia of ‘Castastrophic’ Consequences of Nuclear Strike 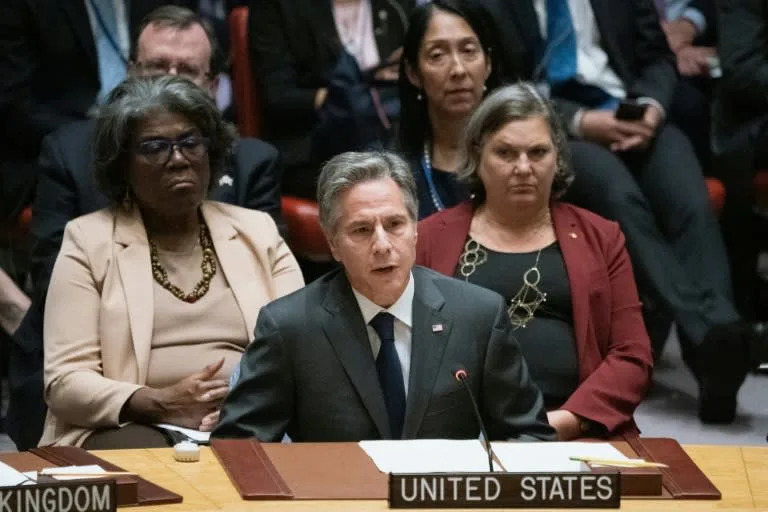 The United States has warned Russia privately of “catastrophic” consequences if it uses nuclear weapons as part of the Ukraine invasion, top US officials said.

Russian President Vladimir Putin made a thinly veiled threat to use nuclear arms in a speech Wednesday in which he announced the mobilization of reservists following Ukrainian gains on the ground.

Secretary of State Antony Blinken, in an interview broadcast Sunday, confirmed reports that the United States has sent private warnings to Russia to steer clear of nuclear war.

“We have been very clear with the Russians publicly, and, as well as privately, to stop the loose talk about nuclear weapons,” Blinken told the CBS News program “60 Minutes” in New York on the sidelines of the UN General Assembly.

“It’s very important that Moscow hear from us and know from us that the consequences would be horrific. And we’ve made that very clear,” Blinken said.

“Any use of nuclear weapons would have catastrophic effects for, of course, the country using them, but for many others as well.”