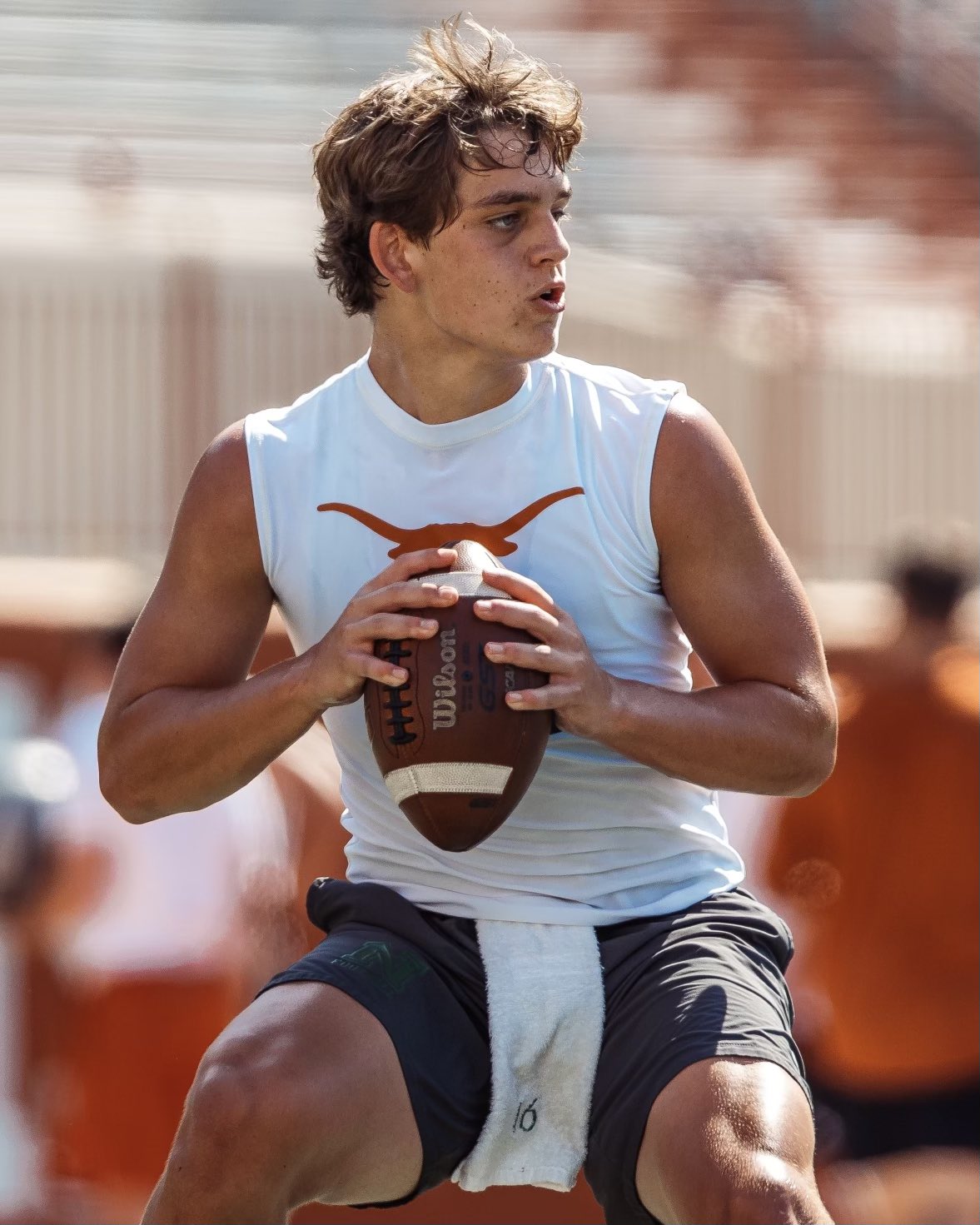 The recruitment of blue-chip quarterback Arch Manning, a rare collision of talent, pedigree and possibility, captivated college football for years.

Although Manning has long been considered the top player in the class of 2023, the family remained intent on attempting to keep his recruitment as low-key as possible. His Instagram is private, and he has not been an active participant in name, image and likeness opportunities. But keeping things low-key has still been difficult, considering the family’s football history and the magnitude of how much his decision could sway a program’s fortune.

Committed to the University of Texas. #HookEm pic.twitter.com/jHYbjBaF5K

Manning is a nephew of Eli and Peyton Manning, a grandson of Archie Manning and son of former Ole Miss wide receiver Cooper Manning. He is the star quarterback at Isidore Newman High School in New Orleans — throwing for 5,731 yards and 72 touchdowns in his first three years of high school football — and has been considered a top-flight prospect since middle school.

Any morsel of news around the quarterback has rippled significantly throughout the recruiting universe. The commitment of Manning’s high school teammate and close friend Will Randle, a three-star tight end who committed to Texas earlier this week, drew interest as it represented a bellwether for where Manning could be leaning.