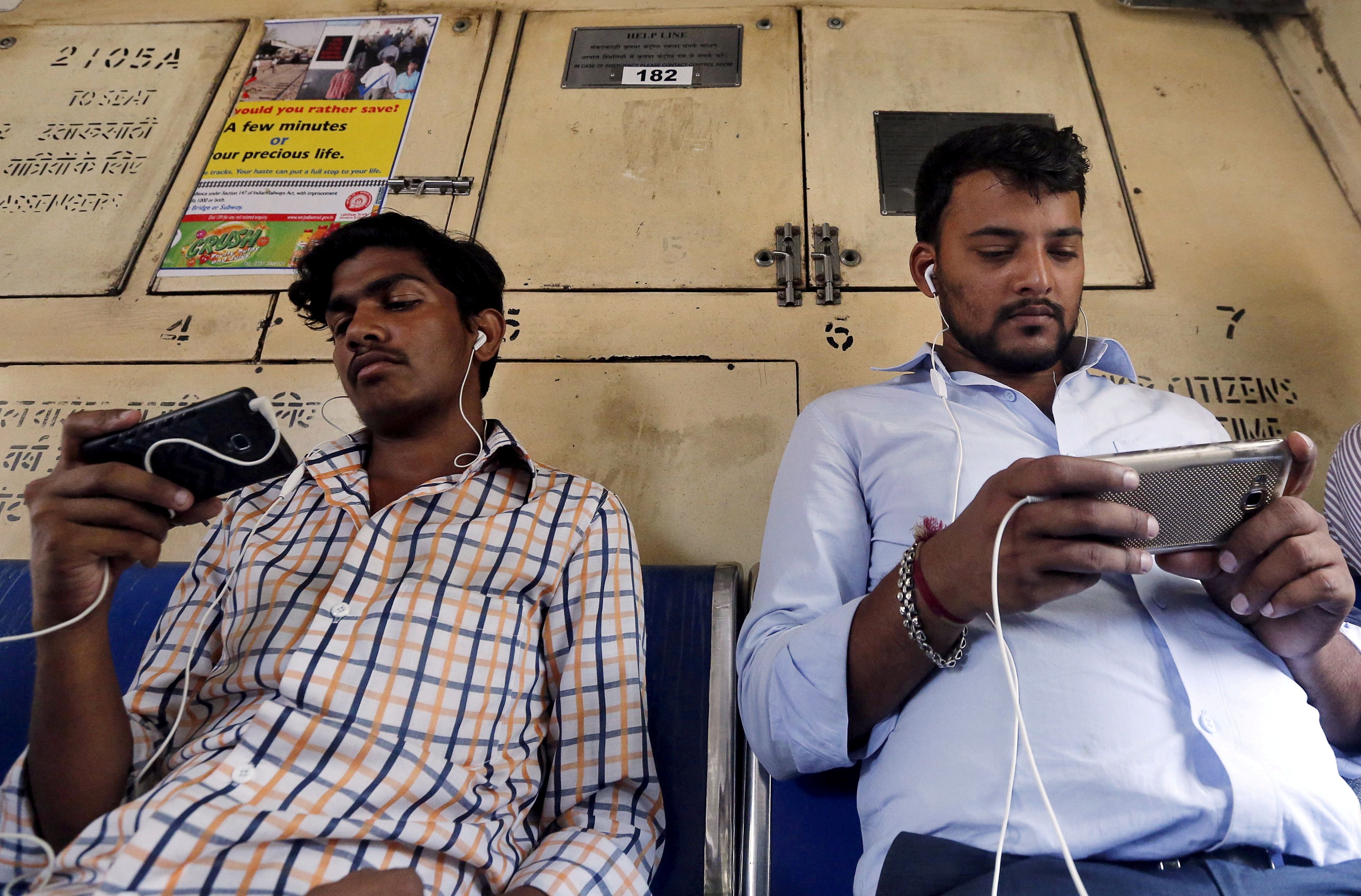 BENGALURU, Oct 6 (Reuters) – Sequoia Capital-funded Mobile Premier League (MPL) was among the first few gaming startups that began blocking access to users in the Indian state of Karnataka on Wednesday following a ban on online gaming.

The law, which came into effect late on Tuesday, bans online games involving betting and wagering, and “any act or risking money, or otherwise on the unknown result of an event including on a game of skill”.

The latest ban has intensified concerns that growing state regulations could hit the nascent but booming gaming sector in India, where foreign investors have pumped in millions of dollars in recent months.

On Wednesday morning, MPL’s gaming app showed messages to users in Karnataka that said: “Sorry! The law in your state does not permit you to play Fantasy sports”, “Fantasy games are locked” and “cash games are locked”.

The gaming app offers fantasy cricket and football games and allows real-money wagering on them.