How Your Space Speaks: Who Is Welcome Where? 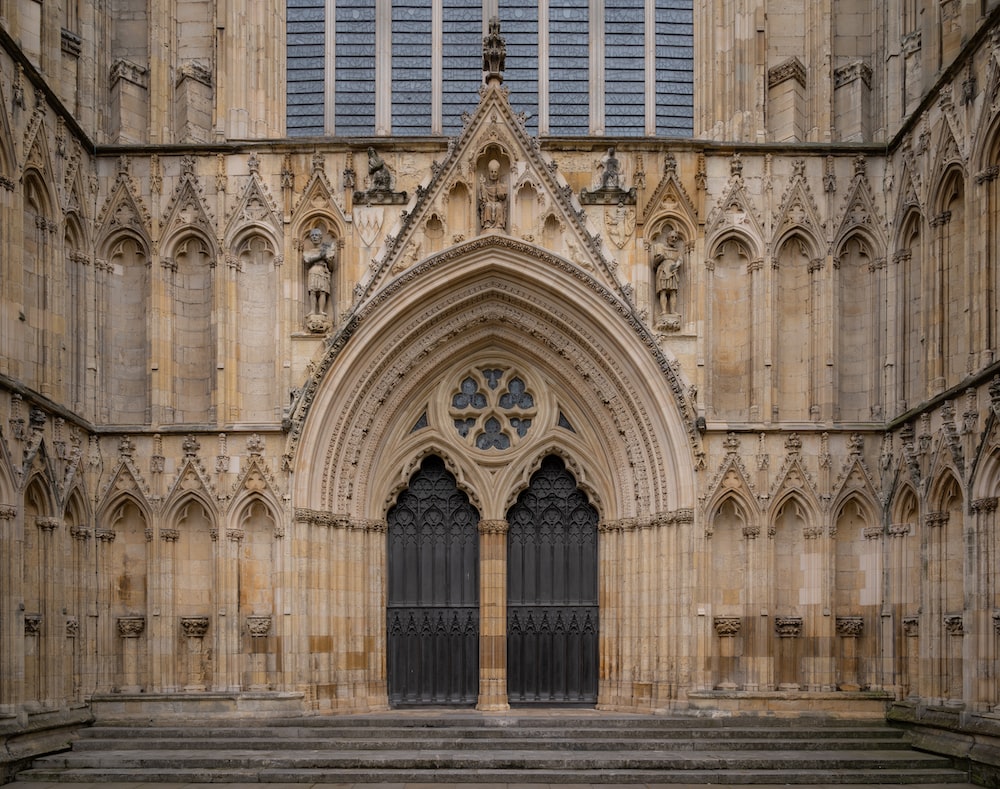 A few years ago, I started a little personal experiment. I would stop in my tracks, wherever I was, and take into account all of the generations I could find present in a particular space. I started doing that because in my research on age segregation and integration, I ran across a discussion on how spaces, public spaces and private spaces, had become spaces that were generationally-specific by design and intent.

Spatial constructs are the geographic and environmental structures that make up our communities such as residential spaces (neighborhoods, nursing homes, cities) and common spaces (parks, malls, streets).

Over the past two decades, research has shown that spatial constructs can intentionally and unintentionally create spaces where ages are not likely to intermingle effectively leading to age segregation.

So, I decided to test the theory to see if, in my own personal life, I found this to be true in the spaces I tended to occupy. Often, while at the grocery store or a public park or a shopping mall, doctor’s office, restaurant, church or the like, I will pause and look around to see what generations are present and what elements are being used in the space to either attract or exclude generations.

And this is what I found: Public spaces can indeed become places of age segregation.  Some common things I noticed; in places designed to attract younger ages there was a lot more “noise” both audibly and visually (loud music, lots of colors and activity, a variety of sensual stimuli from smells to sounds to touch, cartoons or music videos on television) and in places designed to attract older generations, there are more traditional, less stimulating environments (Quieter classical or jazzy music, dimmer lighting in restaurants, patriotic symbols, news or talk shows on television).

A perfect example would be a restaurant the is dimly lit with tables for two with quiet music playing versus a restaurant that is brightly lit with large tables and seats designed for young children and boisterous music playing. Each restaurant has designed their space to attract as certain crowd. In one place you would expect to find families with children or young adults and in another older adults, couples without children on dates, etc.

This use of space can be carried over to other areas.  The inclusion or exclusion of certain items can either attract or detract specific age groups and that has actually led to a changing landscape.

The geography of age segregation can be mapped according to the generations present in a space such as a city or county (Source).  Spatial constructs such as neighborhoods, suburbs, and even cities can even be mapped along age-specific lines. That means if we were to track the ages of people living in a certain area and then overlaid a map of the city on top of that, we would find people of relatively the same generation actually living together in age-specific areas (Source).

How does that happen?

Residential age segregation exists due in part to how neighborhoods and homes are designed. In the past, homes were created with the expectation of a family and often the grandparents living together in a single space with perhaps a bedroom or two for some privacy. Today, the structure of large single-family homes with multiple rooms and bedrooms create barriers to intergenerational living (Source). In other words, we tend to separate as we age rather than live together.

Another contributing factor? Lack of available affordable housing in multigenerational neighborhoods. This has led to “age ghettos” where homeowners are primarily older and renters are primarily younger. Houses are primarily occupied by single young people (alone or living together), aging couples/singles, or a single family rather than multiple generations as in the past. It’s rare today to find an older aging person living in a home with single young people or even a family even though that was common in the past.