3 Views of Submission to Government From Romans 13 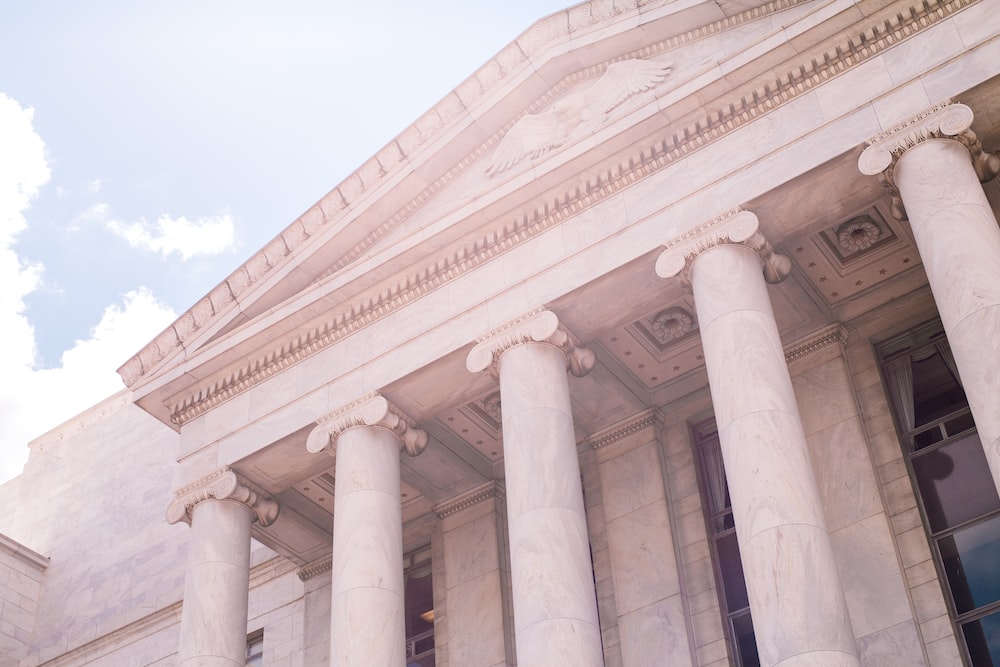 Many of you I’m sure have been following what has been happening with Grace Church in Los Angeles. The short version is that the government there has banned singing in church worship services, and then later banned indoor church services altogether, while putting several (impractical) limitations on their meeting outdoors.

The church continued to meet, and released a statement respectfully notifying the government that they were going to obey God by singing and meeting (“Christ, not Caesar, is Head of the Church: A biblical Case for the Church’s Duty to Remain Open”). Their legal saga is ongoing. The church won a temporary restraining order against the county, but that was reversed on appeal.

In the meantime, there have been several pastors that have challenged Grace’s insistence on meeting, and more than a few that have said by meeting Grace is violating Romans 13:1-7. So in this post I want to look more carefully at that passage and hopefully bring out some nuance that I fear many modern American Christians have lost when it comes to Paul’s interaction with Caesar. First, here is the passage:

“Let every person be subject to the governing authorities. For there is no authority except from God, and those that exist have been instituted by God. Therefore whoever resists the authorities resists what God has appointed, and those who resist will incur judgment. For rulers are not a terror to good conduct, but to bad. Would you have no fear of the one who is in authority? Then do what is good, and you will receive his approval, for he is God’s servant for your good. But if you do wrong, be afraid, for he does not bear the sword in vain. For he is the servant of God, an avenger who carries out God’s wrath on the wrongdoer. Therefore one must be in subjection, not only to avoid God’s wrath but also for the sake of conscience. For because of this you also pay taxes, for the authorities are ministers of God, attending to this very thing. Pay to all what is owed to them: taxes to whom taxes are owed, revenue to whom revenue is owed, respect to whom respect is owed, honor to whom honor is owed.”

Through church history, there have basically been three ways Christians have interpreted this passage.

The Lutheran View: Obey in all things, except sin.

Perhaps the most common ways of understanding this passage is the “obey the government in all things, unless they command you to sin” view. This is the view historically held by Lutherans, as well as other groups that tend to stress the church/state connection (The Augsburg Confession says obedience is owed at all times “save only when they command sin;” Article XVI).

This view assumes that government is by default owed allegiance and that the exceptions to that are very few—if any at all. I don’t find this view persuasive for two reasons. First, because it makes too much of government. By arguing that the government is owed allegiance at all times (except in rare cases of sin), it ends up demanding an allegiance to government that is really only owed God. Only God can command absolute obedience, and the disclaimer of “except in cases of commanded sin” would be true with him as well. It is no wonder this view is the one often held by those who see the church and state in partnership to advance the kingdom of God on earth. I’m aware that most American evangelicals adopt this view, and I think that is because many American theologians held it, and used it to support slavery (for example Dabney, in Practical Philosophy, 350-ff). When Americans, who generally have no business promoting a church/state connection, speak like this, I assume it is their “America is a Christian nation” hangover talking.

But the second reason I don’t find this view persuasive is because it makes it very difficult to follow Paul’s argumentation in the passage itself. He gives three reasons for obedience to the government—God tells you to, so you don’t go to jail, and also your conscience—and the second and third would be irrelevant if the first was as absolute as this view makes it sound. After all, if God tells you to obey, why care about your conscience? Who cares if you will go to jail, if the action that gets you there is a violation of God’s express command? In short, this view does not do justice to the intricacy of Romans 13:1-7.

The Presbyterian/Puritan View: Obey when the Government promotes good or checks evil.

The second view has been more common in English church history. This view argues that government in general has two functions, both of which are described in Romans 13:3-4. It is designed by God to check evil and to promote good. These are the reasons God established government, and so long as government is rewarding moral good and restraining moral evil, government is acting as God’s servant, and is to be obeyed.

Obviously governing authorities do go beyond these two basic functions. They command us to do silly things, things which are neither good nor evil, but instead are superficial and meaningless. For example, if the government passes a law that requires you to eat fired chicken with your fingers (this is a real law!) one ought not to think that by eating with a fork you are rebelling against God. Calvin would say “Our obligation to submit to laws looks to the purpose of law, and not to the laws themselves (Institutes IV, 10.5).