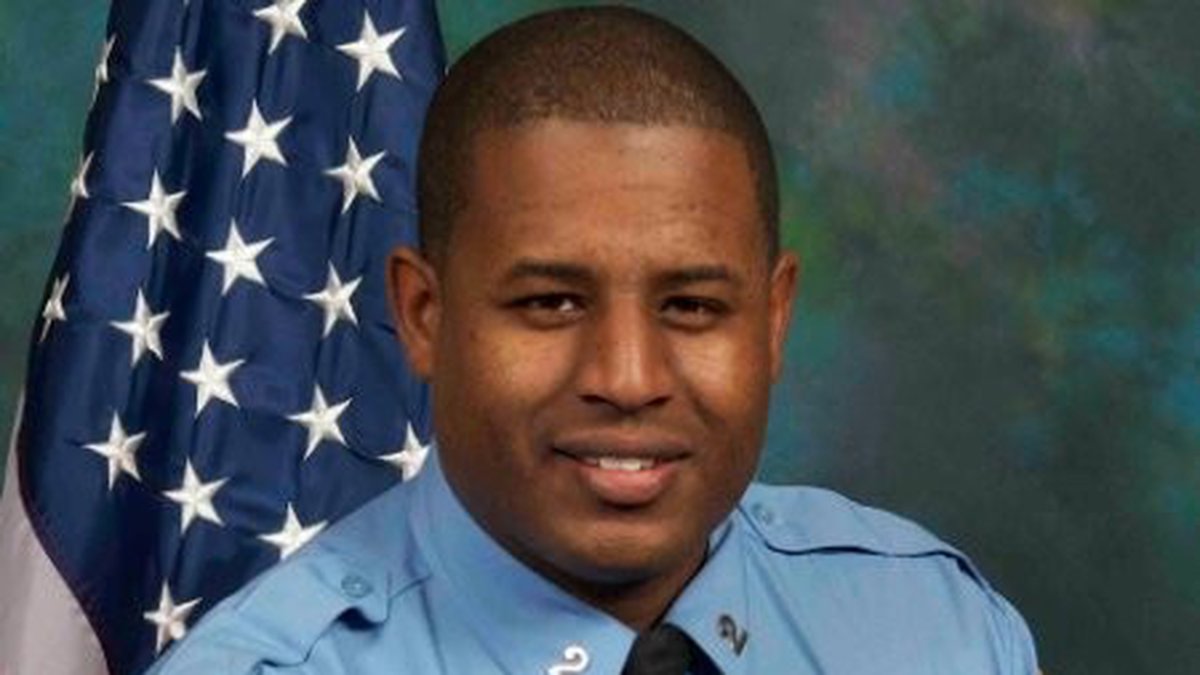 Police have announced the arrests of two men suspected of shooting and killing an off-duty New Orleans police officer in the Galleria area.

Police stated both were arrested in the days following Det. Everett Briscoe’s murder at the Grotto restaurant in Houston last Saturday. Briscoe’s friend, Dyrin Riculfy, was also shot during the encounter and is in critical condition at a hospital.

While police withheld specific details on how they determined the two men as suspects, they stated research on the motive and the vehicle, as well as a number of Crime Stoppers tips, led investigators to them. Jenkins was arrested at an apartment complex in southwest Houston, where investigators seized a Nissan Altima that matched the description of the vehicle that had fled the shooting.

Jackson was arrested on Thursday, taken into custody by a SWAT team.

During a news conference on Friday to announce the arrests, Harris County District Attorney Kim Ogg hinted at seeking the death penalty in the case due to the capital murder charge.