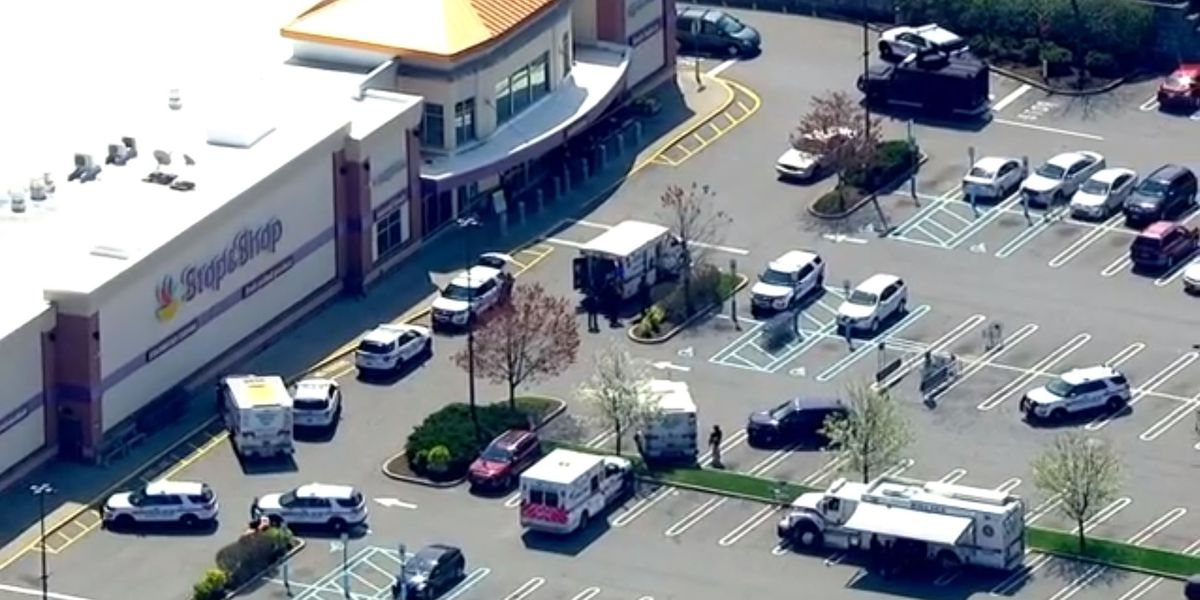 Then at about 3:11 p.m., Nassau County Executive Laura Curran announced that a suspect “is in custody.”

The person killed is a 49-year-old man, while the two other victims were taken to nearby hospitals and were alert, Ryder added. Their names and conditions were not immediately released by authorities.

The shooting occurred in an upstairs manager’s office at a Stop & Shop supermarket, police said.

There has been an active shooter situation at the West Hempstead Stop & Shop. The #NassauCountyPD is canvassing the area & nearby schools have been notified to lock down & secure their buildings. The subject has not been apprehended yet & we ask that area residents remain indoors

“That person of interest we believe is the shooter,” Ryder said. “He left the scene and he was still carrying the handgun.”

Ryder added: “He was wearing all black.”