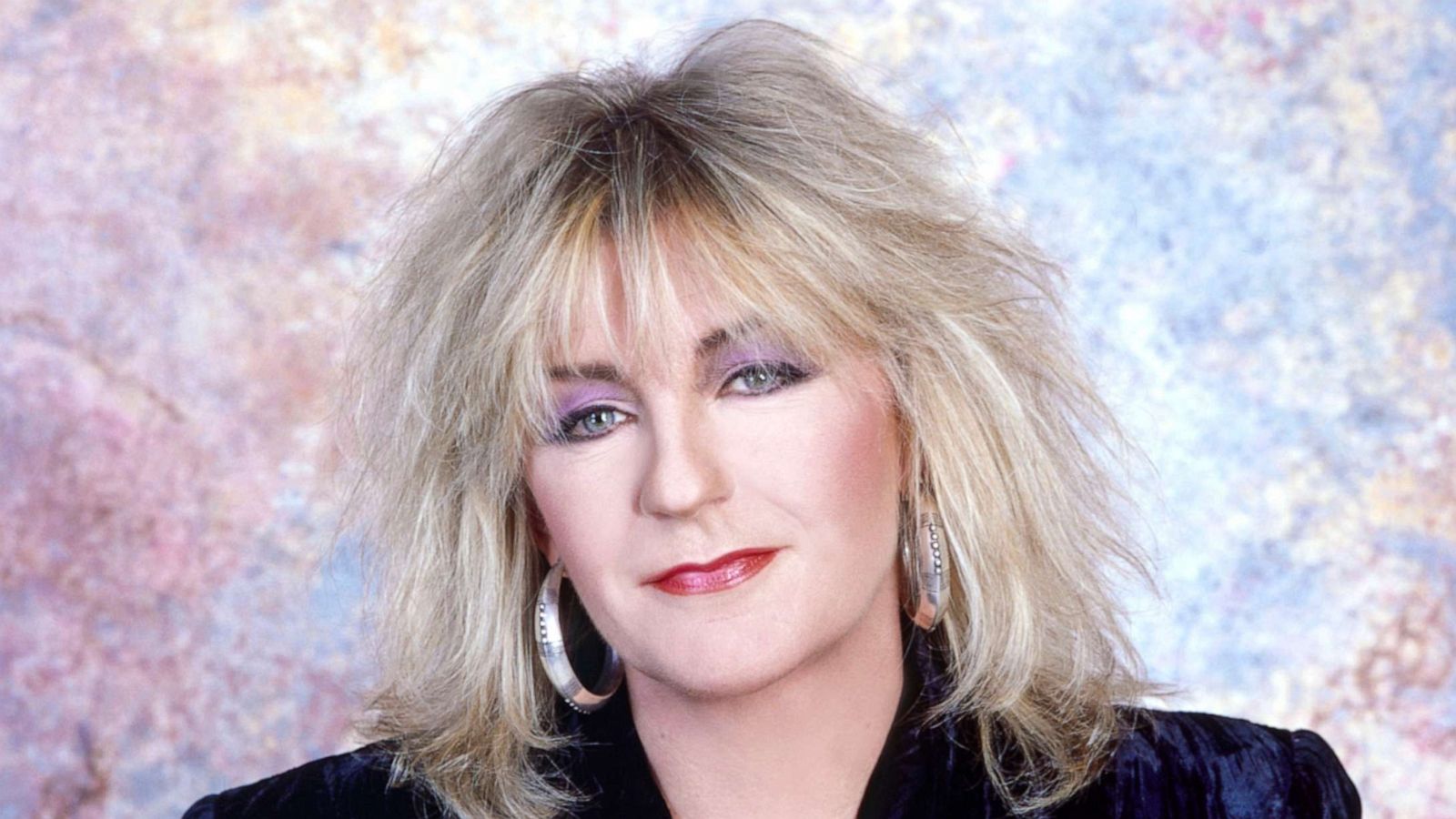 Singer-songwriter-keyboardist Christine McVie, who enjoyed a long tenure in the London-bred band Fleetwood Mac before becoming a key contributor to the group’s multi-platinum success of the late ‘70s, died Nov. 30 after a short illness. She was 79.

Her family released a statement, saying: “On behalf of Christine McVie’s family, it is with a heavy heart we are informing you of Christine’s death. She passed away peacefully at hospital this morning, Wednesday, November 30th 2022, following a short illness. She was in the company of her family. We kindly ask that you respect the family’s privacy at this extremely painful time, and we would like everyone to keep Christine in their hearts and remember the life of an incredible human being, and revered musician who was loved universally. RIP Christine McVie.”

Fleetwood Mac’s statement said, “There are no words to describe our sadness at the passing of Christine McVie. She was truly one-of-a-kind, special and talented beyond measure. She was the best musician anyone could have in their band and the best friend anyone could have in their life. We were so lucky to have a life with her. Individually and together, we cherished Christine deeply and are thankful for the amazing memories we have. She will be so very missed.”

Originally known professionally by her maiden name, Christine Perfect, she first arrived on the charts as a member of the British blues-rock combo Chicken Shack, where she took the lead vocals on the No. 14 U.K. hit “I’d Rather Go Blind,” the band’s 1969 cover of American vocalist Etta James’ 1967 R&B number. She was named best female vocalist by the British weekly Melody Maker in 1969-70.

By that time, she had wed John McVie, bassist for the English blues-rock unit Fleetwood Mac, then led by guitarist and founder Peter Green. She appeared on the band’s sophomore album “Mr. Wonderful” (1968) and on Green’s last record with the group he founded, “Then Play On” (1969).