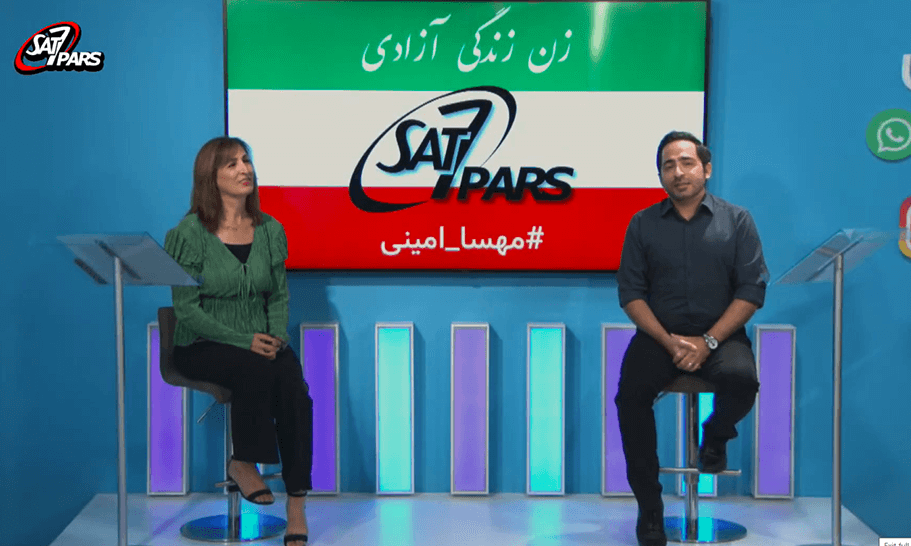 Iran will hold public trials for over 1,000 people involved in the nationwide protests.

Isolated Iranian Christians are wondering how to live in light of the unrest. The current regime severely curtails human rights in the country, especially for women. On the other hand, many protestors have called for the death of those in power.

Joe Willey says SAT-7 PARS recently addressed this dilemma on a show called Sanctuary of the Heart. “God is the judge. But at the same time, it must be so very difficult to be in the middle of such turmoil and want such change. Remember, this was sparked by the death of a 22-year-old woman who was not wearing the hijab, and she ended up dying in police custody.

“We as Christians also know that’s not just.”