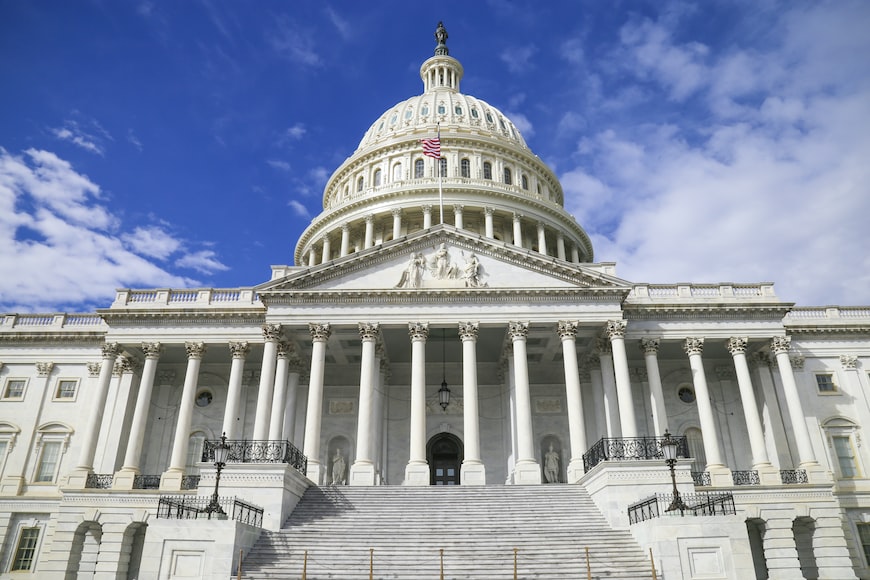 The battle for the House, meanwhile, remains too close to call.

Democratic Sen. Mark Kelly of Arizona won his re-election contest in Arizona, NBC News projected Friday evening, directing all eyes to Nevada. Both Laxalt and Masters were endorsed by Trump and promoted his false claims about the presidential race he lost.