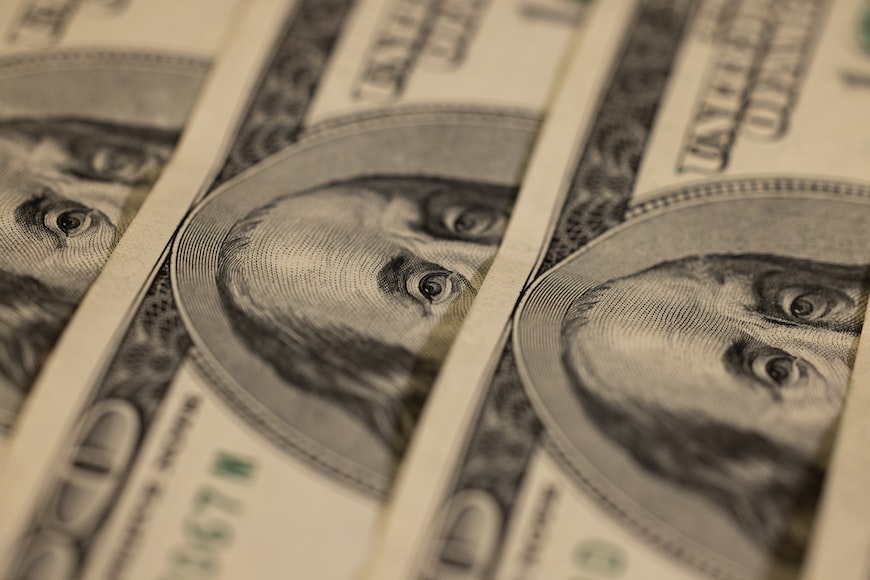 Almost everyone has felt the sting of rising prices.

As of August, 60% of Americans were living paycheck to paycheck, according to a recent LendingClub report — a number that hasn’t budged much since inflation hit 40-year highs. A year ago, the number of adults who felt stretched too thin was closer to 55%.

Even high-income earners are feeling the strain, the report found. Of those earning more than six figures, 45% reported living paycheck to paycheck, a jump from the previous year’s 38%.

Inflation is a persistent problem
The consumer price index, which measures the average change in prices for consumer goods and services, rose a higher-than-expected 8.3% in August, driven by increases in food, shelter and medical care costs.