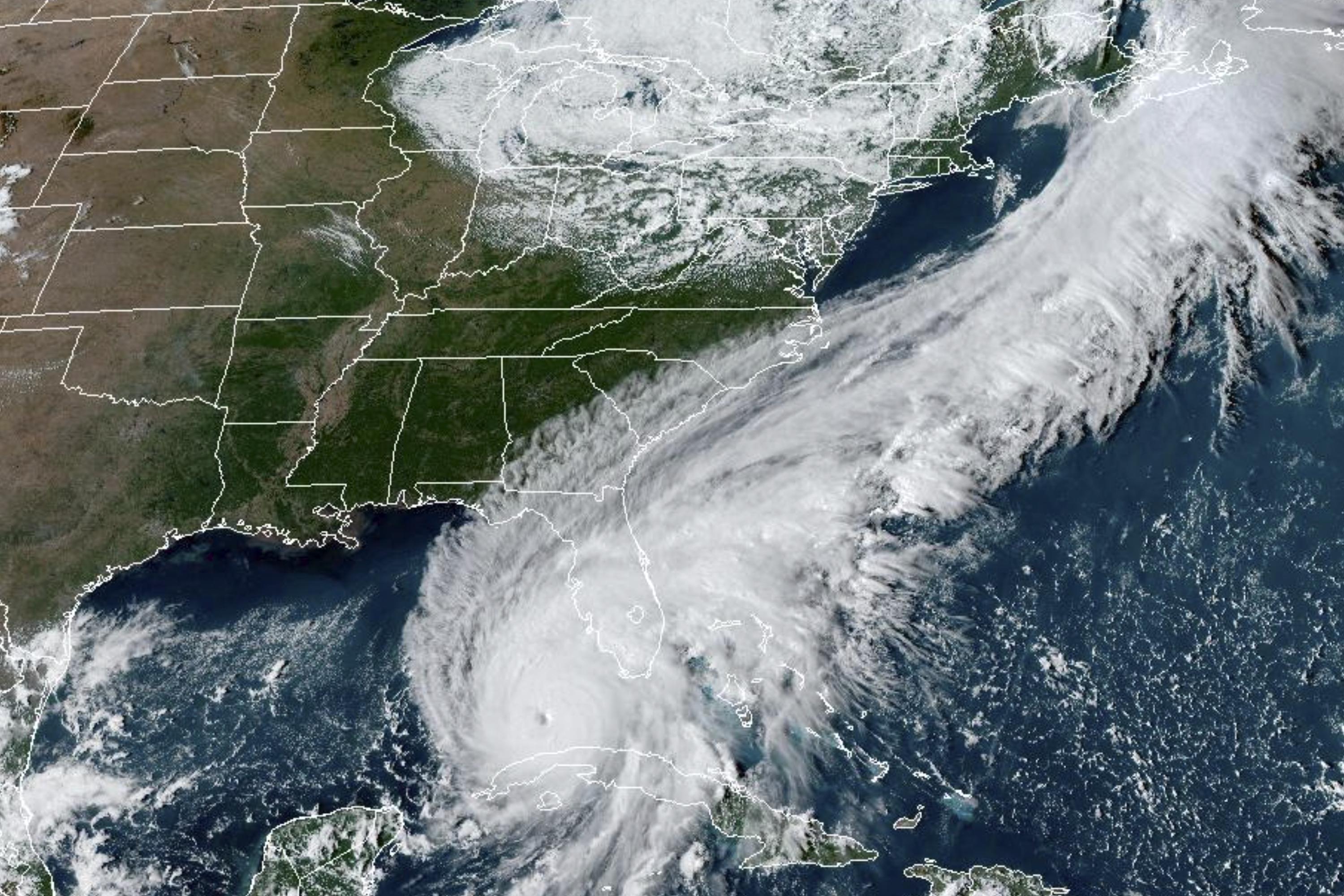 Most of the deaths in Hurricane Ian were from drowning, according to official accounts of fatalities from a storm that has killed at least 70 people, according to authorities.

Officially, 25 deaths have been tied to Hurricane Ian, according to reports from medical examiner offices, but authorities are reporting far more deaths in hard-hit areas.

Combining tallies from the Florida Medical Examiners Commission with other deaths reported by sheriff offices on Saturday, Hurricane Ian has killed 71 people in Florida.

Fatality numbers are likely to rise in the coming days. Rescue teams also haven’t been able to reach all areas hit by Ian, with an unknown number of people still missing from the storm.