Texas Man Who Fatally Shot Five People, Including His Wife and Her Two Children, in Custody 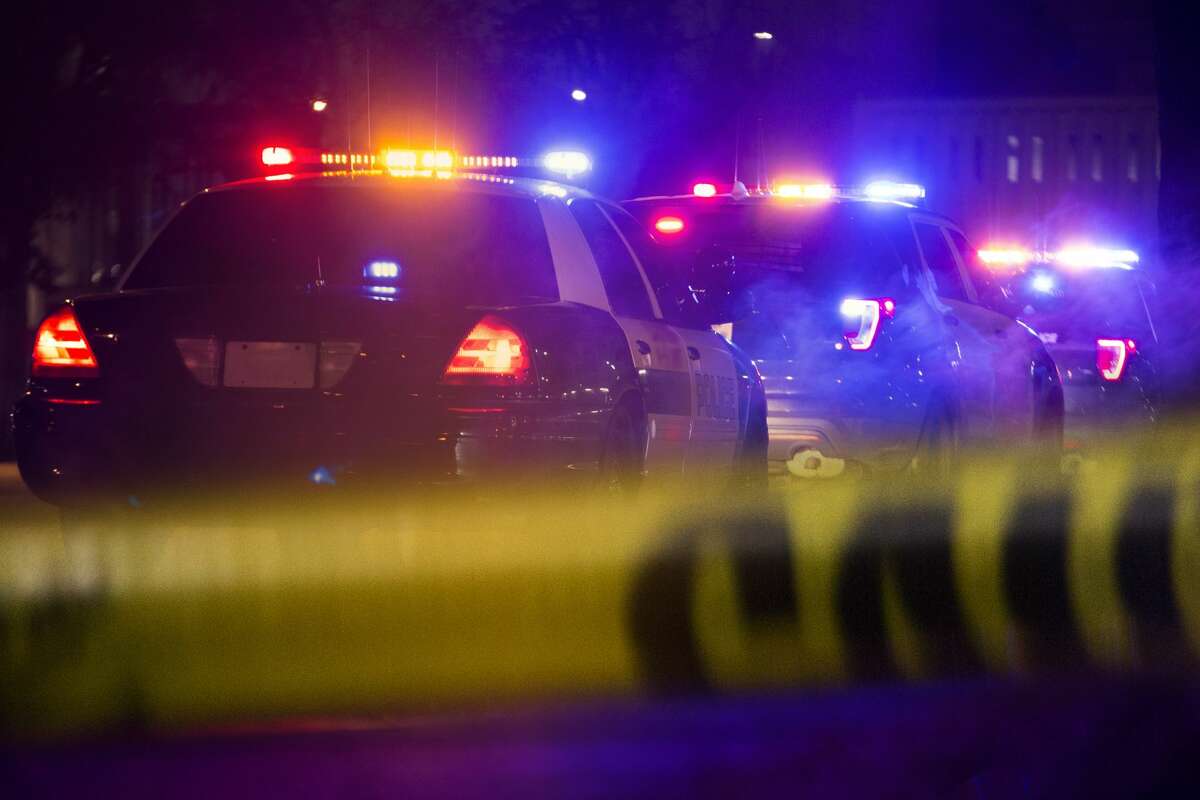 Five people, including a woman and her two children, are dead and a suspect in custody after a Thursday-morning shooting in McGregor, Texas.

The other two victims were women, one who was found in the street and the other found dead inside a nearby home, reported KWTX-TV. Authorities told the outlet that a man shot his wife and her two children and was then wounded by police. The suspect is now in the hospital.

Residents first reported gunfire at around 8 a.m., KWTX reported. Just before police arrived, a construction worker told KWTX, he saw a person lying wounded on the ground and a man firing at someone else. That information had not been confirmed by authorities.