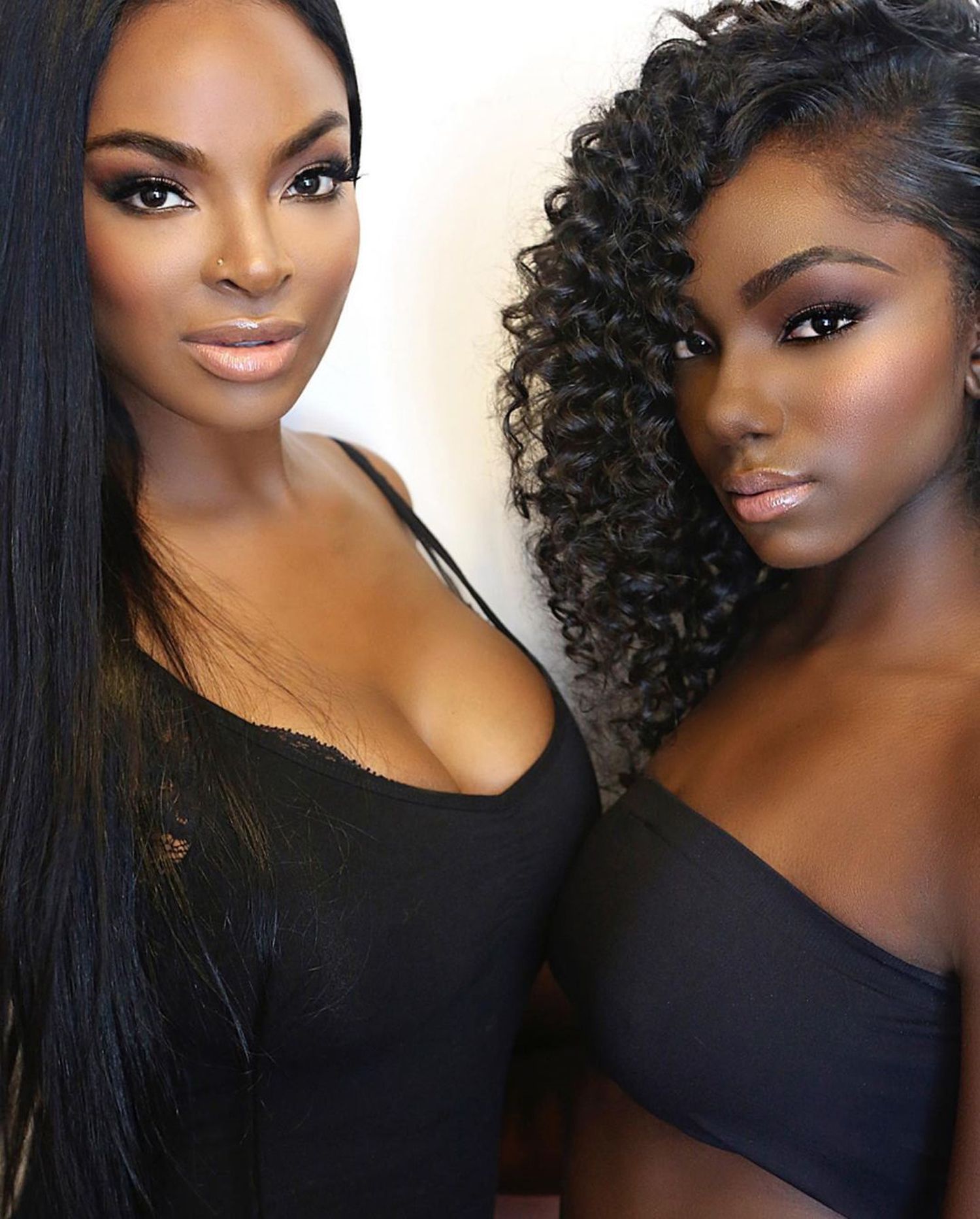 The cause of death of Basketball Wives star Brooke Bailey’s daughter, Kayla, has been confirmed as an accident. A statement released by the Memphis Police Department revealed that the 25-year-old was the passenger in a car that collided with a tractor trailer.

“The Memphis Police Department identified Kayla, 25, and driver Julius Weaver, 38, as the victims of a fatal collision with a tractor trailer that occurred around 4 a.m. Sunday on a stretch of highway near Hollywood, Tennessee,” the statement read.

“Vehicle # 1, eastbound on I-40, struck with its front, the rear of vehicle # 2 which was stopped in the traffic lane due to crash at that location,” the statement conotinued. “The Vehicle #1 driver and passenger were pronounced deceased.”