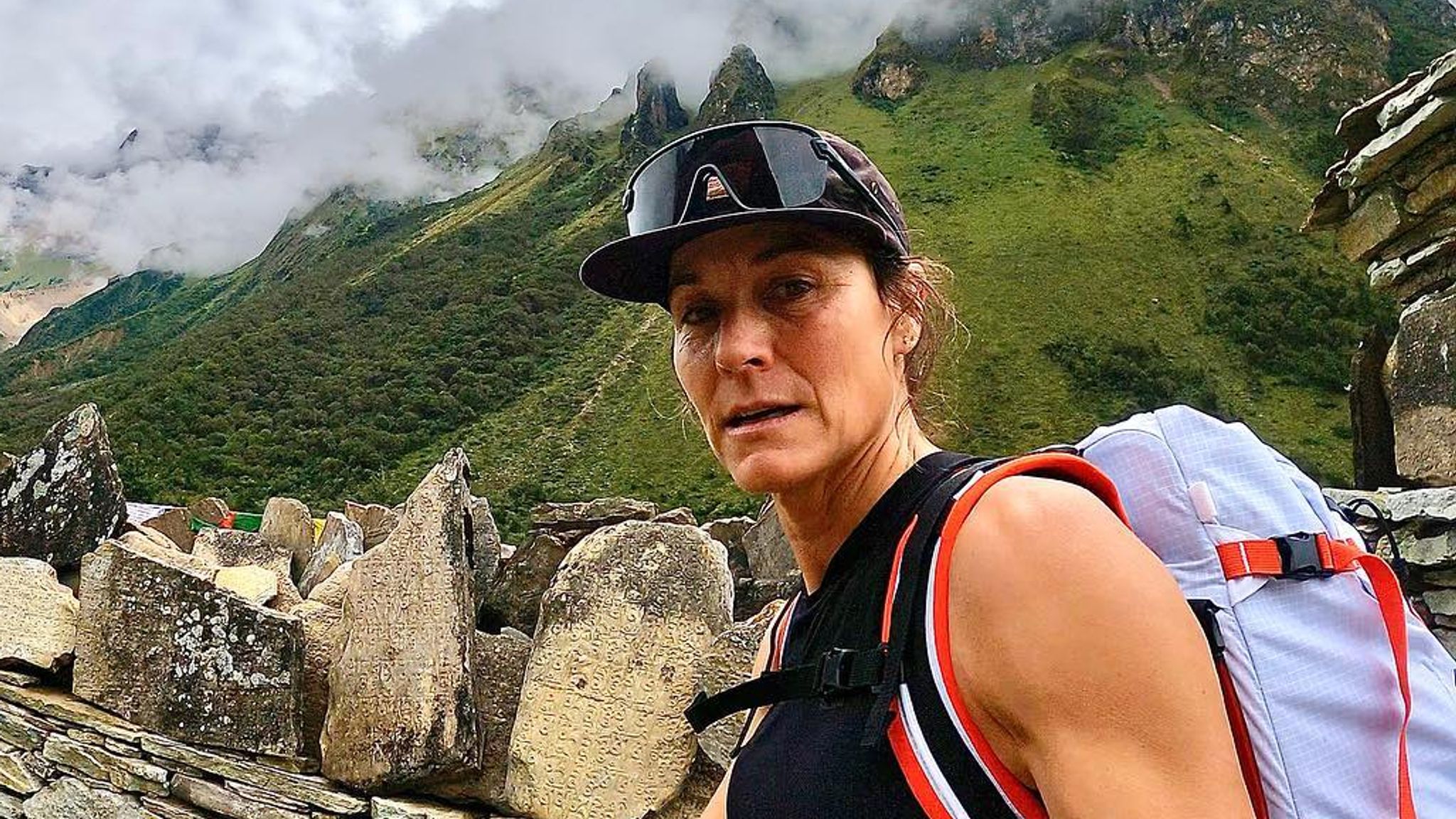 The body of American ski mountaineer Hilaree Nelson was found on Manaslu in Nepal on Wednesday, ABC News has learned.

Nelson was on the eighth highest peak in the world along with her partner, Jim Morrison, when she went missing Monday just below the summit, North Face, her sponsor, confirmed to ABC News.

“There are no words to describe the love for this woman, my life partner, my lover, my best friend, and my mountain partner,” Morrison wrote on social media Wednesday.

Morrison detailed that the pair reached the true summit late Monday morning “in tough conditions.” They then moved to ski down, starting with a plan to go around a corner to meet up with a team of Sherpas.

“I skied first and after a few turns Hilaree followed and started a small avalanche,” he wrote. “She was swept off her feet and carried down a narrow snow slope down the south side (opposite from climbing route) of the mountain over 5000′. I did everything I could to locate her but was unable to go down the face as I hoped to find her alive and live my life with her.”