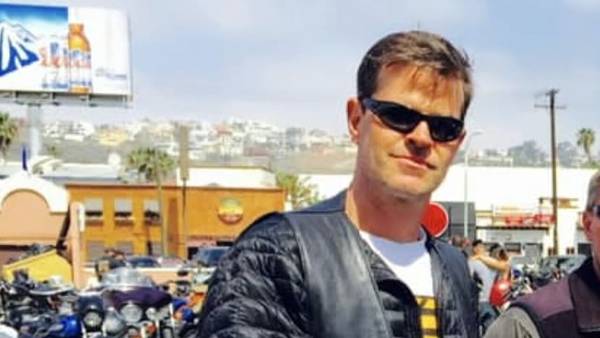 A mayor of a northwest Georgia town died in a motocross wreck on Saturday.

Perry Bell, mayor of the Bartow County town of White, died from blunt force trauma to the chest, The Daily Tribune News of Cartersville reported.

Murray County Deputy Coroner Jonathan Sosebee said Bell, 54, wrecked and was struck by another rider at the Lazy River Motocross track near Dalton.

“It was an unavoidable accident,” Sosebee said. “From what I understand, he was on a jump and then he crashed on top of a jump. There was another rider right behind him and he was unable to do anything … he wasn’t able to see him to avoid it.”

Sosebee said Bell was too severely injured to be evacuated by helicopter and died at a hospital in Chatsworth.

Officials are investigating, Sosebee said, but no criminal charges have been filed.

Sosebee said the other rider sustained minor injuries but was released from a hospital hours later.

White won a plurality in a special election earlier this year to become mayor. White, who took office in June, according to The Daily Tribune News, sought to restore the mayor’s powers after many were transferred to a city manager and the previous mayor resigned.