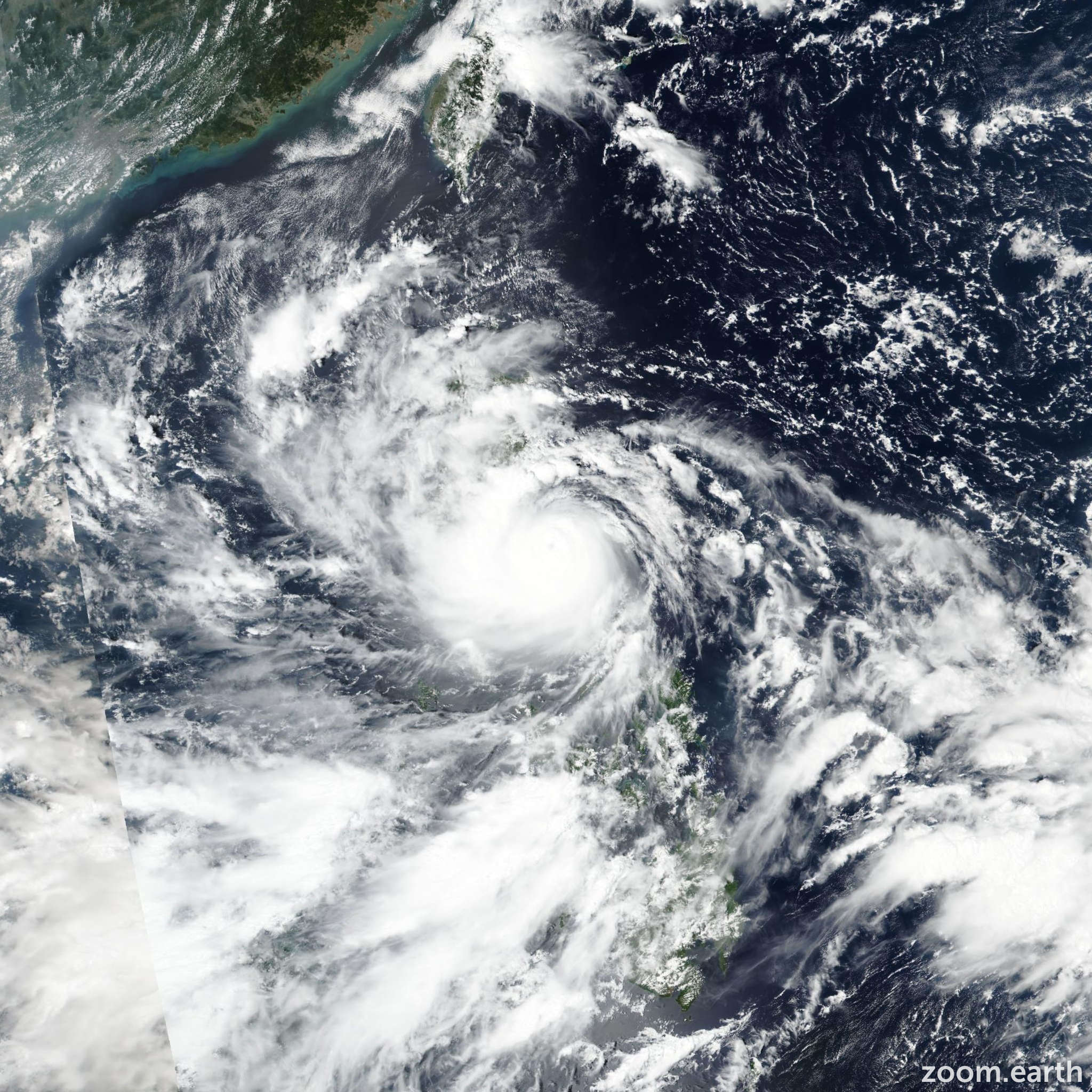 Authorities in the Philippines were on high alert Sunday as Super Typhoon Noru began to blast through the country’s eastern islands on a path toward its main Luzon island.

The eyewall of the storm, locally known in the Philippines as Super Typhoon Karding, was making landfall in the Polillo Islands at 5 p.m. local (5 a.m. ET), according to an update from the Philippine Atmospheric, Geophysical and Astronomical Services Administration (PAGASA).

“The highest emergency preparedness and response protocol has been activated in Metro Manila, Central Luzon, Calabarzon, Mimaropa, and the Bicol region,” said the National Disaster Risk Reduction and Management Council.