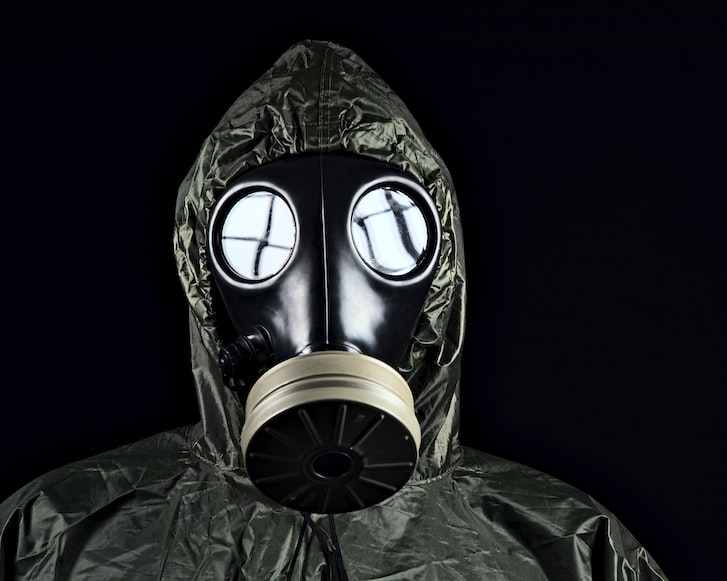 The threat from biological weapons use by nations or terrorists is entering an era of potentially heightened risk, but the dimensions of the danger are not yet clear, a panel of experts said Friday.

The event took place at Rand Corp., and involved two top House Intelligence Committee Republicans from Ohio and a panel of half a dozen experts.

Rep. Brad Wenstrup, a surgeon and an Army reservist, moderated the panel.

Calibrating risk
The panel sorted through conflicting impressions of the threat. It some ways, it has yet to manifest itself. Yet advances in technology appear to make biological weapons manufacturing know-how more widely accessible and the lethality of such agents potentially greater.

On the one hand, there are no obvious indications of a surge in interest in biological weapons among terrorists or adversarial nations, as some observers have predicted the pandemic would trigger, and terrorists have not followed through on their interests in deploying such agents, said John Parachini, a senior international and defense researcher at Rand.