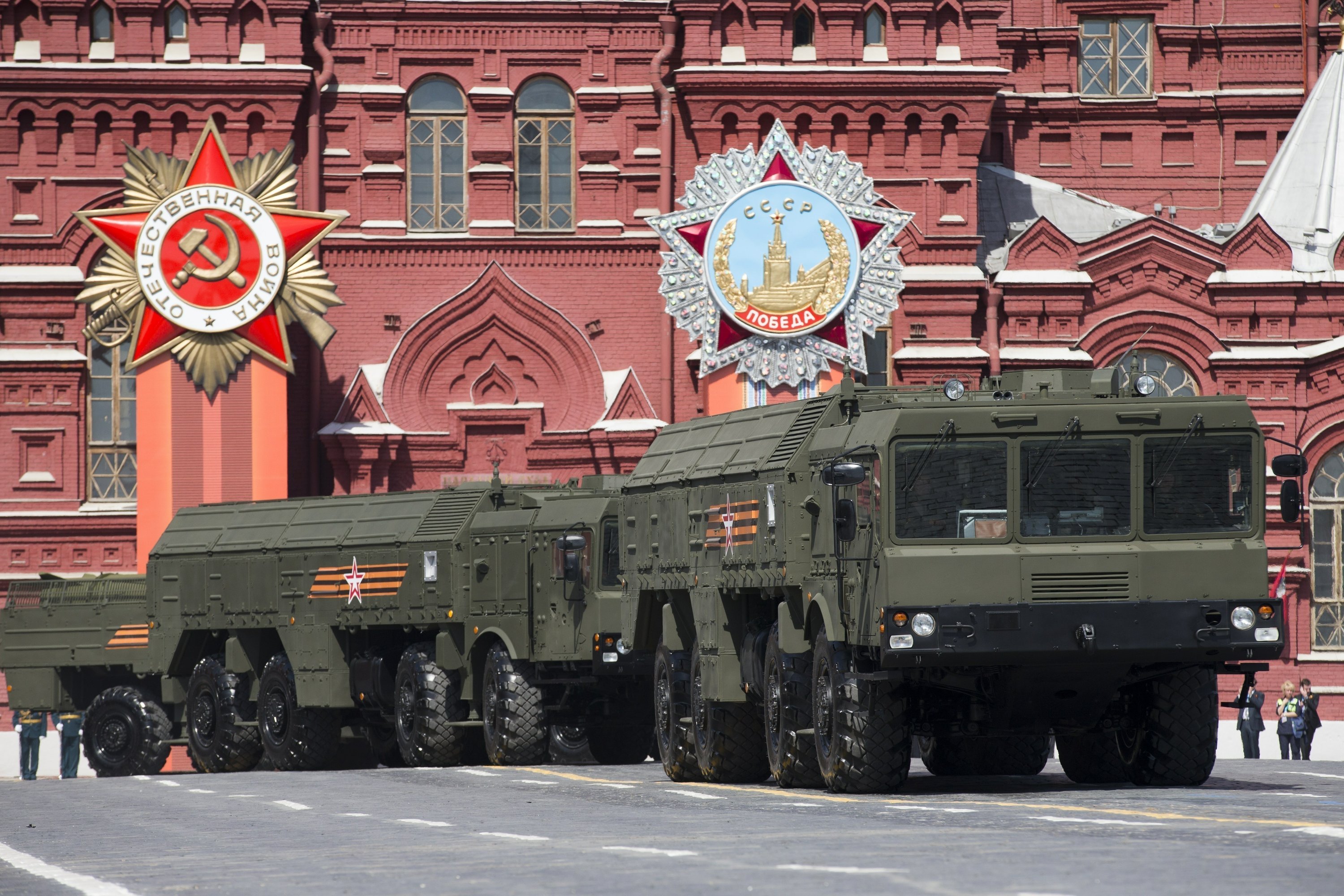 Over the course of the nearly seven-month war in Ukraine, Western officials and Russia experts have consistently expressed concerns that Russian President Vladimir Putin may resort to using nuclear weapons if he gets desperate enough.

Retired US Army Brig. Gen. Kevin Ryan, a former defense attaché to Russia and senior fellow at Harvard’s Belfer Center for Science and International Affairs, said he’s now even more worried about the potential for Putin to tap into Russia’s sizable nuclear arsenal because of Ukraine’s rapid regaining of territory in a lightning counteroffensive that began less than a month ago.

“I have been thinking about the pressure Putin must be feeling to do something dramatic — which causes me to think again about nuclear triggers,” Ryan told Insider.

Ryan said that if the occupied territories of Donetsk and Luhansk asked for accession into Russia and were accepted, it would mean “the fighting that is currently going on in Ukraine will suddenly be ‘in Russia.'”

After failing to take Kyiv, Ukraine’s capital, in the early days of the war, Russia shifted its focus to Ukraine’s eastern Donbas region, which is made up of Donetsk and Luhansk. Much of the fighting in the war has been in the Donbas.