Food Inflation in America at Its Highest Level Since 1979 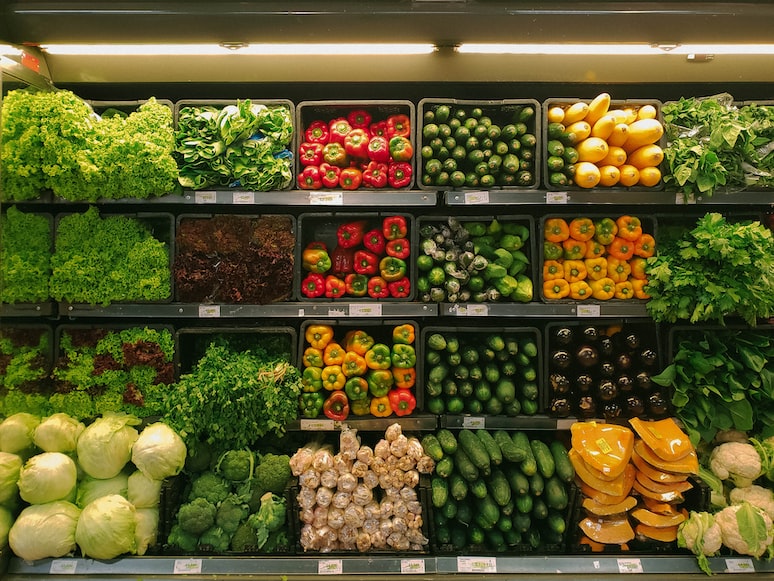 (CNSNews.com) – The Consumer Price Index (CPI) report released today by the Bureau of Labor Statistics showed that prices on all items in the United States increased by 8.3 percent from August of 2021 to August of 2022, with the price of gasoline rising 25.6 percent, the price of electricity rising 15.8 percent and the price of food rising 11.4 percent.

The report indicated that the 11.4 percent year-to-year increase in the price of food was the highest in 43 years.

“The food index continued to rise, increasing 0.8 percent over the month as the food at home index rose 0.7 percent,” said the report.

“The food index increased 11.4 percent over the last year, the largest 12-month increase since the period ending May 1979,” said the report.