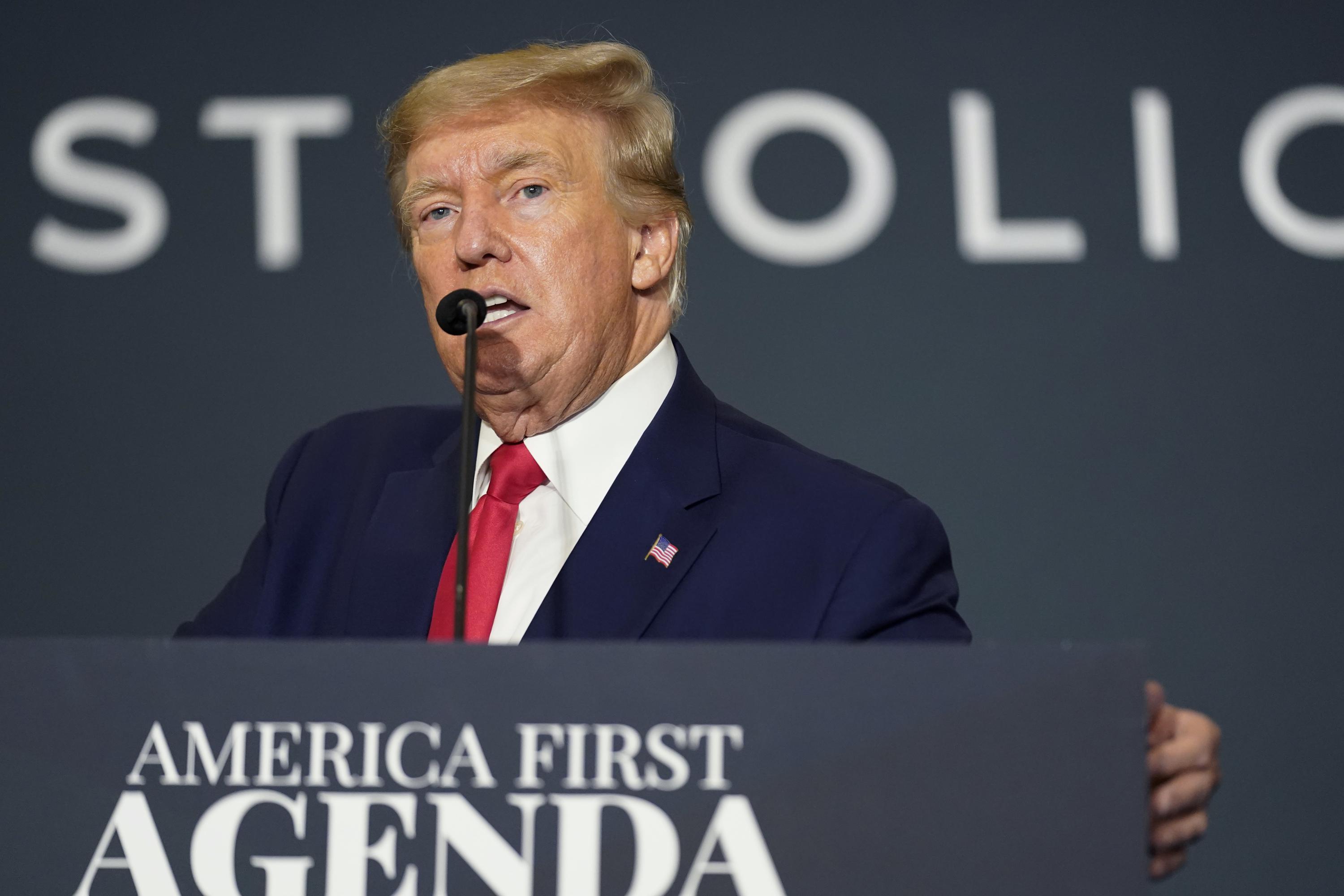 Former President Donald Trump reiterated his demand for a new election in a bizarre post published the wee hours of the morning on his social network site TruthSocial.

“The Presidential Election was BADLY & IRREPARABLY TAINTED by the FBI’s FAKE description of the ‘Laptop from Hell’ to Facebook & the LameStream Media – & for MANY other reasons as well,” Trump posted at 1:46 a.m. on Tuesday.

“Declare the rightful winner, or hold a new Election, NOW! Our Country, which is failing badly, knows the ‘score,’ and will never accept Criminal Election Interference. The FBI just fired its Special Agent In Charge of this outrageous & very illegal assault on the Constitution of the United States of America!” he added.

Trump had previously called for his reinstatement as president on Monday.

“So now it comes out, conclusively, that the FBI BURIED THE HUNTER BIDEN LAPTOP STORY BEFORE THE ELECTION knowing that, if they didn’t, “Trump would have easily won the 2020 Presidential Election.” This is massive FRAUD & ELECTION INTERFERENCE at a level never seen before in our Country. REMEDY: Declare the rightful winner or, and this would be the minimal solution, declare the 2020 Election irreparably compromised and have a new Election, immediately!” he posted on Truth Social.