Mikhail Gorbachev, Former Soviet President Who Took Down the Iron Curtain, Dies at 91 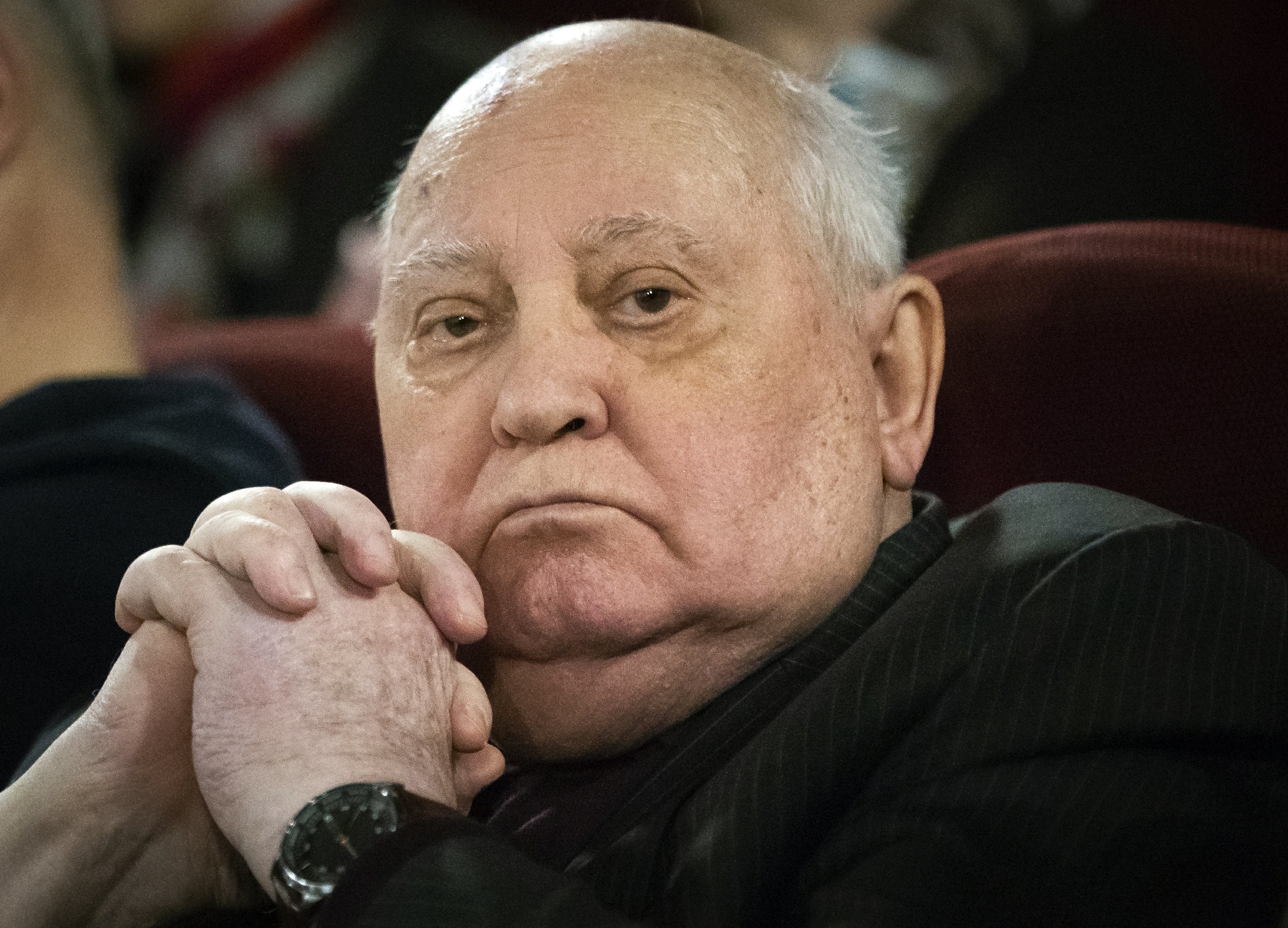 “Mikhail Sergeevich Gorbachev died this evening after a severe and prolonged illness,” the Central Clinical Hospital said, according to RIA Novosti Tuesday.

The man credited with introducing key political and economic reforms to the USSR and helping to end the Cold War had been in failing health for some time.

Putin will send a message on Wednesday to Gorbachev’s family and friends, RIA Novosti added.

Other world leaders also paid tribute to Gorbachev on Tuesday, with US President Joe Biden calling him “a man of remarkable vision” in a statement.

“As leader of the USSR, he worked with President Reagan to reduce our two countries’ nuclear arsenals, to the relief of people worldwide praying for an end to the nuclear arms race,” Biden said, adding that Gorbachev’s reforms led to “a safer world and greater freedom for millions of people.”