(RNS) — A  meeting between Pope Francis and Patriarch Kirill, the head of the Russian Orthodox Church, appears to be scrapped after the cleric, who has been widely criticized for his justifications for the invasion of Ukraine, pulled out of a meeting of religious leaders in Kazakhstan next month.

According to Reuters, a senior Russian Orthodox official told the Russian news agency RIA on Wednesday (Aug. 24) that Kirill will not attend the Congress of Leaders of World Religions in the Kazakh capital of Nur-Sultan next month. Francis, who is slated to attend the gathering, was said to be hoping for an encounter with Kirill on the sidelines of the event.

While the two met in 2016 in Havana, the abrupt cancellation marks the second time since the Ukraine war started that a chance for the two church leaders to meet has been scratched. Francis was expected to speak with Kirill in June in Jerusalem, but Vatican officials were concerned that the encounter would have diplomatic repercussions.

Before Russia’s invasion of Ukraine, Francis had sought a meeting with Kirill in Moscow as a step toward reconciliation between the most populous western Christian denomination and the largest in the Orthodox realm. In December 2021, Francis met with Archbishop Ieronymos, the head of Greece’s Orthodox Church, and offered an apology for Catholic enmity against Orthodox Christians in the past. Shortly afterward, Kirill’s top foreign relations aide visited Rome and discussed “specific dates and venues” for a meeting.

With the beginning of the Ukraine war in February, however, the tenor of such a meeting changed. During a video call between the leaders in March, Francis pressed Kirill on his Ukraine rhetoric, suggesting the Russian leader’s remarks were reminiscent of religious language used to justify violent imperialism. 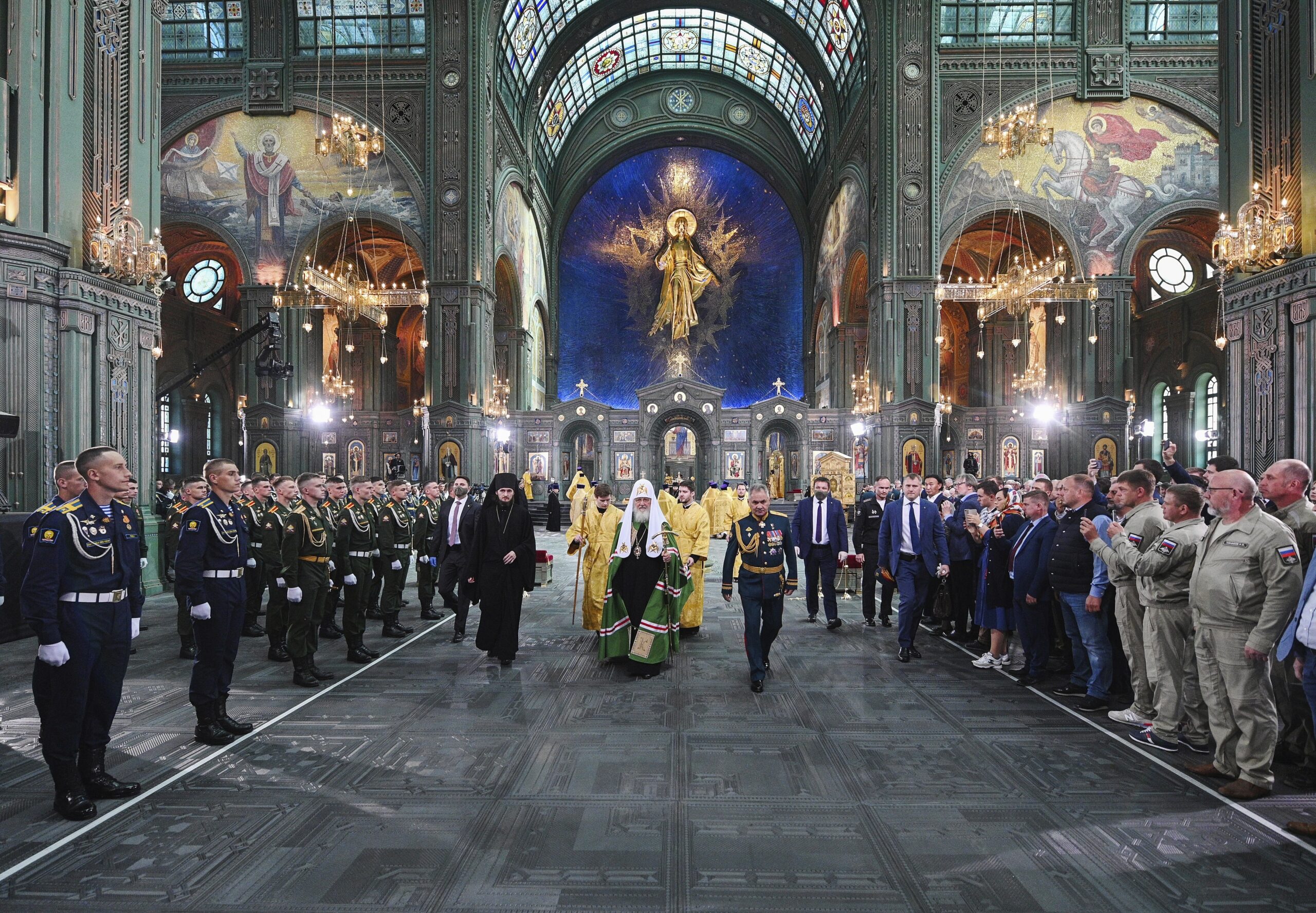 “Once upon a time there was also talk in our churches of holy war or just war,” Francis told Kirill. “Today we cannot speak like this.”

Speaking to the Italian press after the call, Francis criticized Kirill’s support for the war and counseled the patriarch that he risked becoming “Putin’s altar boy.”

Kirill has been criticized for laying the spiritual groundwork for Russian President Vladimir Putin’s invasion of Ukraine, casting Ukraine as an indivisible part of Russia’s spiritual and historic legacy. He has referred to Russia’s opponents in Ukraine as “evil forces” and used a sermon to frame the war as part of a “metaphysical” struggle against an immoral West.

His critics have called on the World Council of Churches to expel the Russian Orthodox Church from its ranks. The European Union reportedly drafted sanctions against him, but ultimately dropped them from the final round of sanctions in June at the request of Hungarian Prime Minister Viktor Orban, a Putin ally. The United Kingdom announced later that month it would sanction the ROC head.

It was not immediately clear if the two still intend to find a way to meet in the near future.