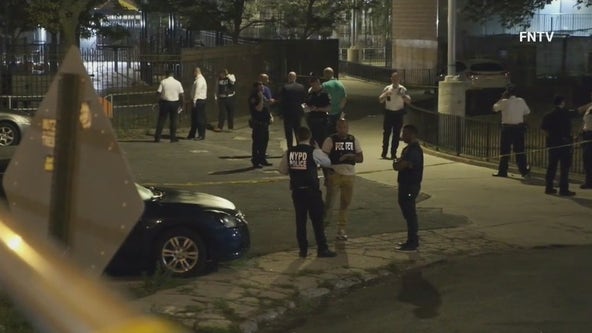 NEW YORK – One man is dead, and 4 other people are injured after a shooting on the Coney Island boardwalk late on Saturday night.

The NYPD says the shooting took place just before midnight at Boardwalk and West 29th St. at Coney Island Beach.

A 42-year-old man was shot in the back and died at the hospital.

Police sources told FOX 5 NY that they believe there may have been multiple shooters.