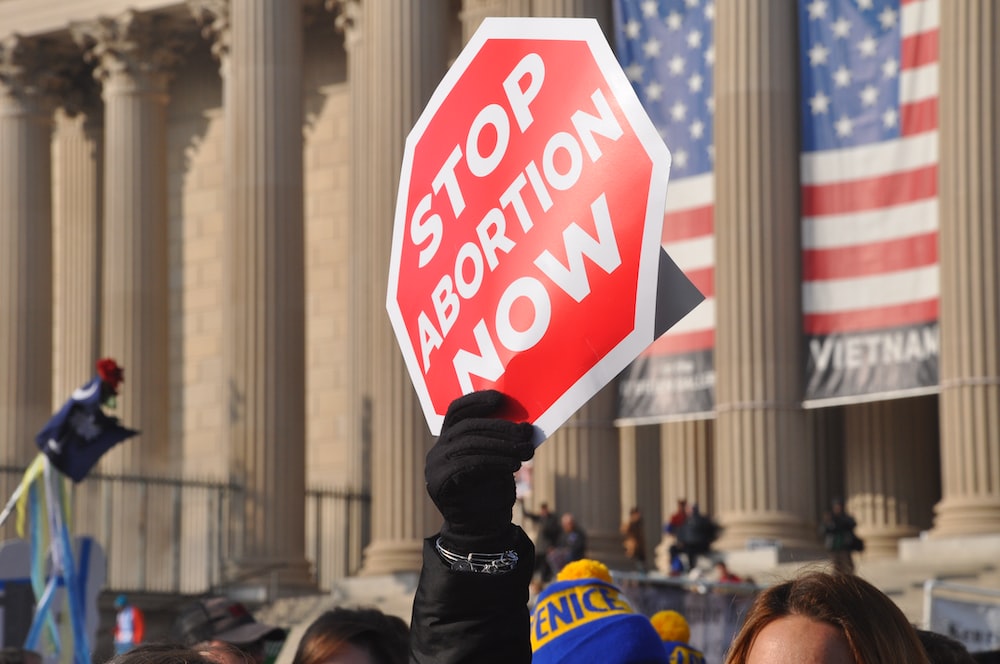 Laws took effect Thursday (Aug. 25) in Idaho, Tennessee and Texas to bring to 14 the number of states that have enacted prohibitions on either all abortions except those to protect the life of the mother or on those when a fetal heartbeat can be detected, according to Susan B. Anthony (SBA) Pro-life America. Three nearly total abortion bans are scheduled to take effect soon, and six others are awaiting court decisions, the organization reported Friday (Aug. 26).

At least partly as a result, 62 abortion clinics have halted performances of the procedure recently, the pro-life activist organization Operation Rescue (O.R.) reported Aug. 24. The number of states without an abortion clinic in operation has reached 13, including North Dakota, though a court has blocked the state’s ban, according to an O.R. report based on a week-long investigation.

The Guttmacher Institute, a research and policy organization affiliated with the abortion rights movement, had reported July 24 that 43 clinics in 11 states had stopped offering abortions one month after the Supreme Court’s ruling. In its June 24 decision in Dobbs v. Jackson Women’s Health Organization, the high court returned abortion policy to the states by overturning the 1973 opinion that legalized abortion nationwide.

Brent Leatherwood, acting president of the Southern Baptist Ethics & Religious Liberty Commission, told Baptist Press, “These developments will continue to surface as more laws protecting lives or regulating abortion begin to take effect in the post-Roe era. The question of abortion now squarely rests with the states and, naturally, they will pursue different avenues of policy.