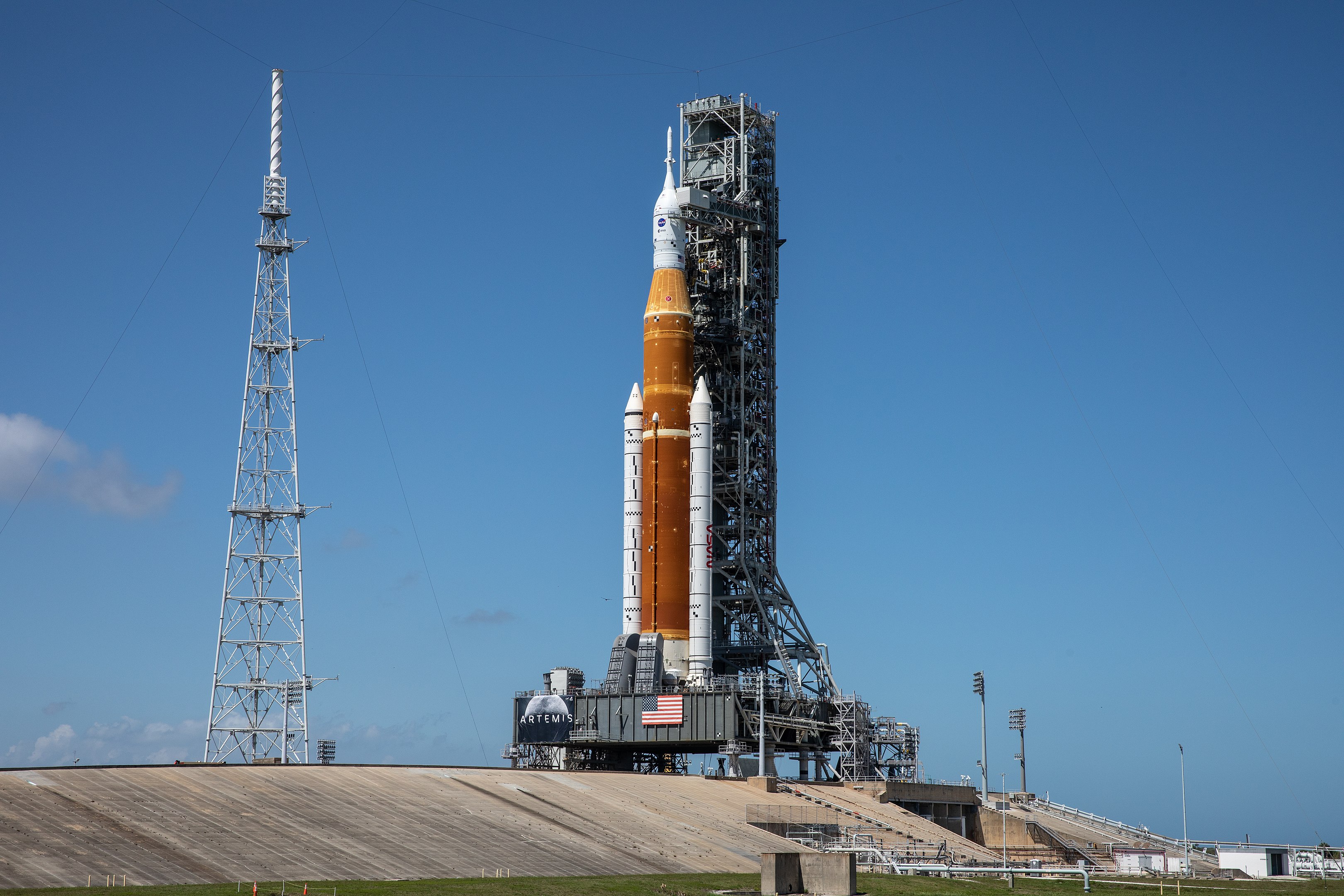 NASA plans to launch the Artemis I mission on Monday from Kennedy Space Center in Florida, sending the Space Launch System (SLS) rocket and Orion capsule on a more than month-long journey around the moon. —

The uncrewed launch marks the debut of the most powerful rocket ever assembled and kicks off NASA’s long-awaited return to the moon’s surface. It’s the first mission in NASA’s Artemis lunar program, which is expected to land the agency’s astronauts on the moon by its third mission in 2025.

While Artemis I will not carry astronauts, nor land on the moon, the mission is critical to demonstrating that NASA’s monster rocket and deep space capsule can deliver on their promised abilities. Artemis I has been delayed for years, with the program running billions over budget.

The Artemis I mission represents a crucial turning point in NASA’s moon plans.

Despite the delays, and absorbing much of NASA’s relatively small budget by federal agency standards, the Artemis program has enjoyed strong bipartisan political support.