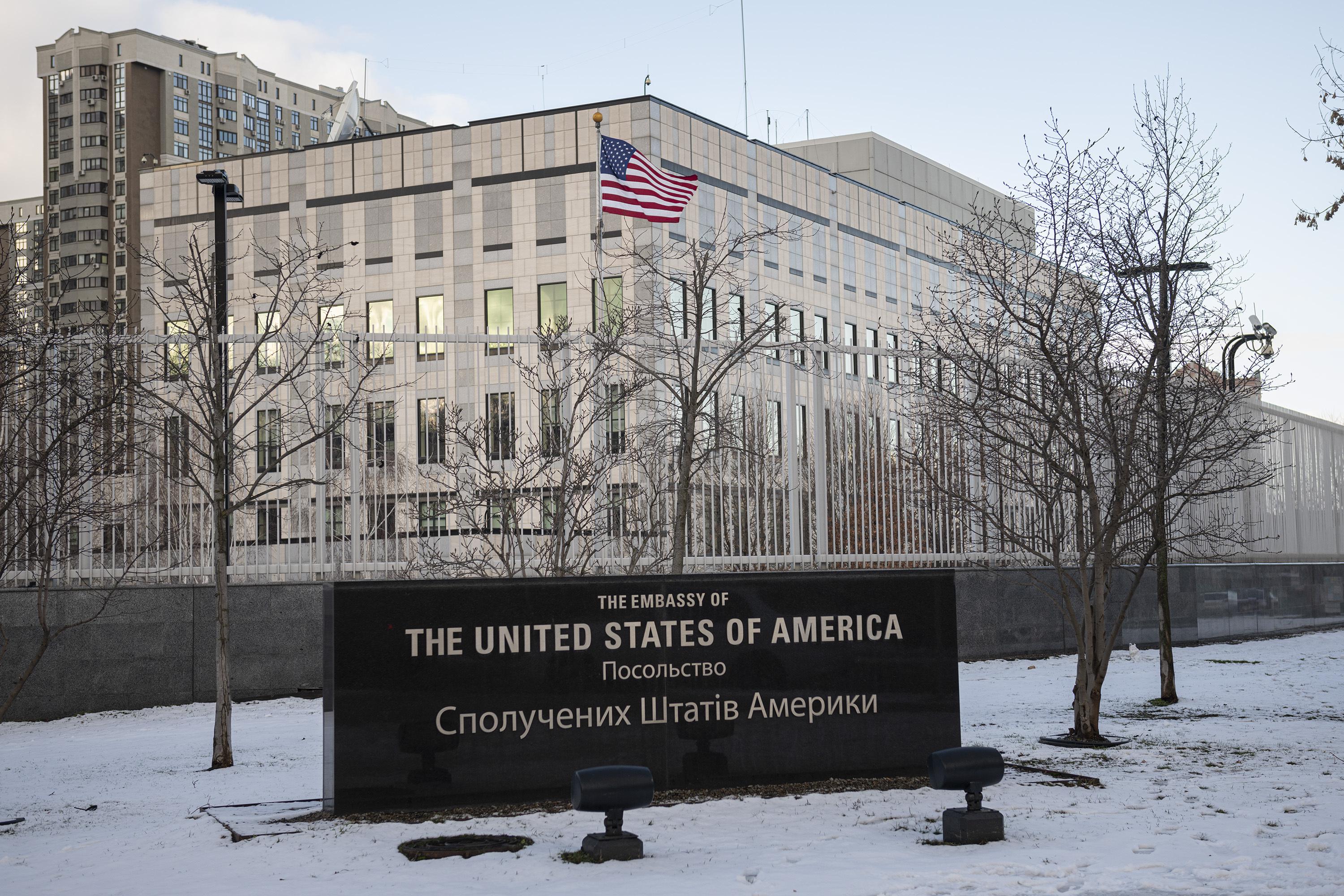 KYIV (Reuters) – The U.S. Embassy in Kyiv, warning of an increased possibility of Russian military strikes on Ukraine in the coming days around Ukrainian independence day, has again urged U.S. citizens to leave if they can.

“The Department of State has information that Russia is stepping up efforts to launch strikes against Ukraine’s civilian infrastructure and government facilities in the coming days,” the embassy said in an alert on its website.

“The U.S. Embassy urges U.S. citizens to depart Ukraine now using privately available ground transportation options if it is safe to do so,” the alert said, repeating the advice of previous security warnings.

Kyiv has banned public celebrations in the capital on the anniversary of independence from Soviet rule on Wednesday, citing a heightened threat of attack.