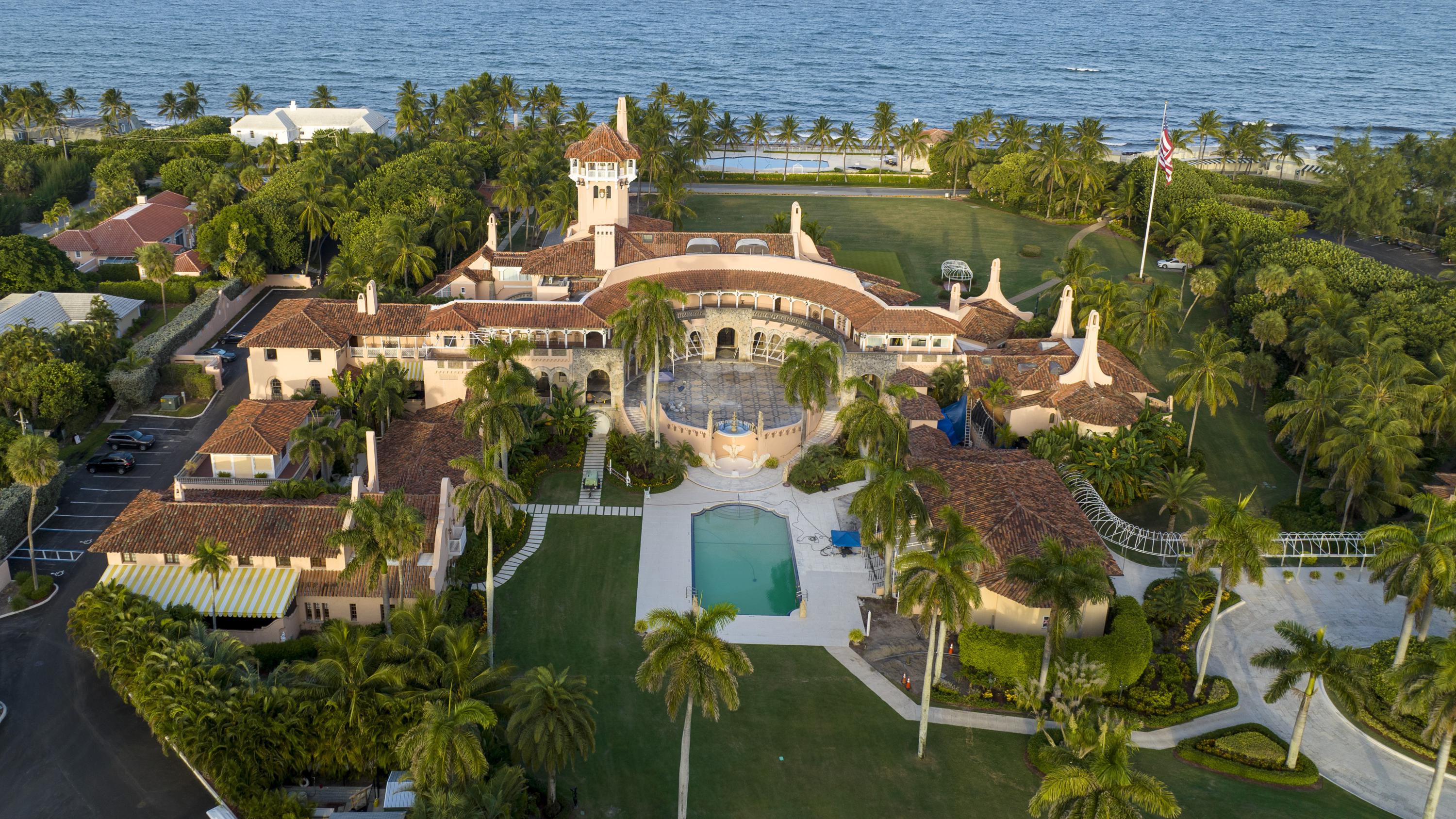 The initial batch of documents retrieved by the National Archives from former President Donald J. Trump in January included more than 150 marked as classified, a number that ignited intense concern at the Justice Department and helped trigger the criminal investigation that led F.B.I. agents to swoop into Mar-a-Lago this month seeking to recover more, multiple people briefed on the matter said.

In total, the government has recovered more than 300 documents with classified markings from Mr. Trump since he left office, the people said: that first batch of documents returned in January, another set provided by Mr. Trump’s aides to the Justice Department in June and the material seized by the F.B.I. in the search this month.

The previously unreported volume of the sensitive material found in the former president’s possession in January helps explain why the Justice Department moved so urgently to hunt down any further classified materials he might have.

And the extent to which such a large number of highly sensitive documents remained at Mar-a-Lago for months, even as the department sought the return of all material that should have been left in government custody when Mr. Trump left office, suggested to officials that the former president or his aides had been cavalier in handling it, not fully forthcoming with investigators, or both.

The specific nature of the sensitive material that Mr. Trump took from the White House remains unclear. But the 15 boxes Mr. Trump turned over to the archives in January, nearly a year after he left office, included documents from the C.I.A., the National Security Agency and the F.B.I. spanning a variety of topics of national security interest, a person briefed on the matter said.