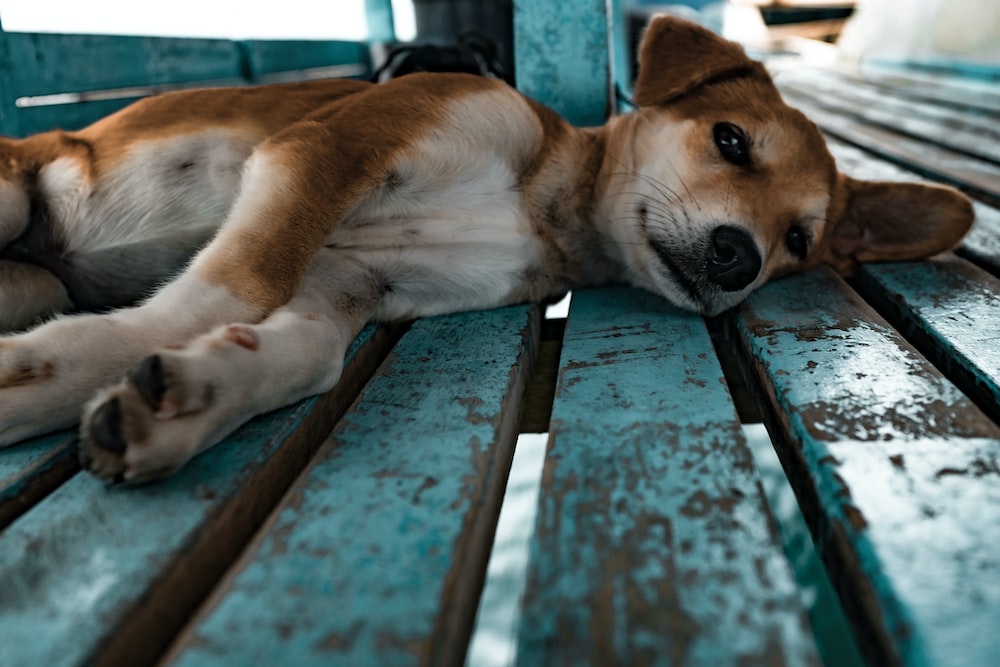 Local, state and federal agencies are urgently investigating a mysterious illness — what the state said has canine parvovirus-like symptoms — that has been killing dozens of dogs in northern Michigan.

Animal control officials said Monday the cause is unclear. It’s also unknown whether it is related to illnesses in dogs reported in Europe as early as 2019 — or whether it can be contracted by humans.

There’s no evidence yet, however, that the illness has spread to people, nor is there anything so far that would link the cases to the reported dog deaths in Europe other than similar symptoms, which experts say are common.

The state Department of Agriculture said Monday it is now coordinating with local animal control and vets, the state Association of Animal Control Officers, the federal agriculture department and the Michigan State University Veterinary lab to find what it is.

The outbreak was first reported in Otsego County.

In Otsego County alone, about 30 dogs — privately owned, mostly unvaccinated — have died, Otsego County Animal Control Director Melissa FitzGerald said. She said that it does not appear that the dogs have had contact with each other.