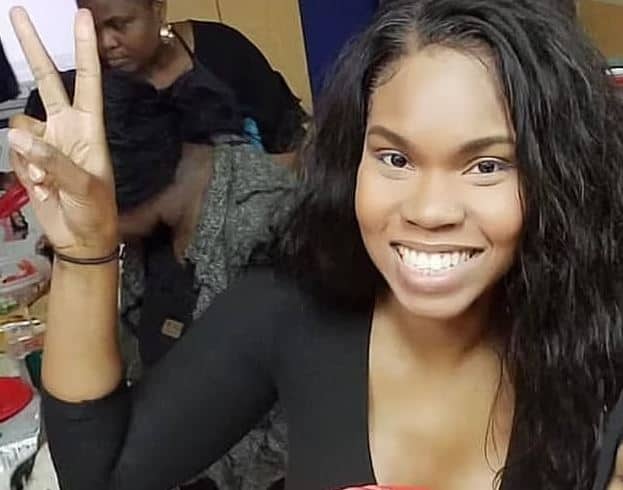 When Telfar Clemens, the mischievous Liberian American designer, attended the Met Gala in 2019, it was Latisha Chong who created his marcelled wig, which gave him the look of a siren from a silent film. In March, when Rosalía, the experimental Spanish pop megastar, appeared on “The Tonight Show Starring Jimmy Fallon,” Ms. Chong prepared her sleek, modern flamenco hairdo. For her photo on the cover of the September issue of Vogue, in which she announced her retirement, Ms. Chong gave Serena Williams honey-colored locks, like Botticelli’s Venus.

Ms. Chong, an innovative, effervescent hair stylist who created looks for fashion stars like Mr. Clemens, athletes like Ms. Williams and actors like Tracee Ellis Ross — as well as the stars of “The Real Housewives of Potomac” — died on July 19 in Manhattan. She was 32.

Her death, in a hospital, was not widely reported at the time. Her sister Afesha Chong said the cause was metastasized breast cancer.

“Latisha was part of what the critic Antwaun Sargent called the New Black Vanguard,” Gabriella Karefa-Johnson, the Vogue contributing editor who produced Ms. Williams’s shoot, said in a phone interview. (Ms. Karefa-Johnson is in that cohort, too; she was the first Black woman editor to style a Vogue cover when she put the model Paloma Elsesser, a full-figured Black woman, on the cover of the magazine’s January 2021 issue — and asked Ms. Chong to do her hair.)

“She was one of the tradesmen behind the fashion imagery — the editors, photographers, stylists and makeup artists — who are expanding the visual landscape to include the people who have always been at the forefront of style and taste but have been rejected from the modern canon,” Ms. Karefa-Johnson continued. “It’s a Pan-African ideal, with a lot of us from the diaspora investigating and interrogating our Blackness in a very white industry like fashion.”