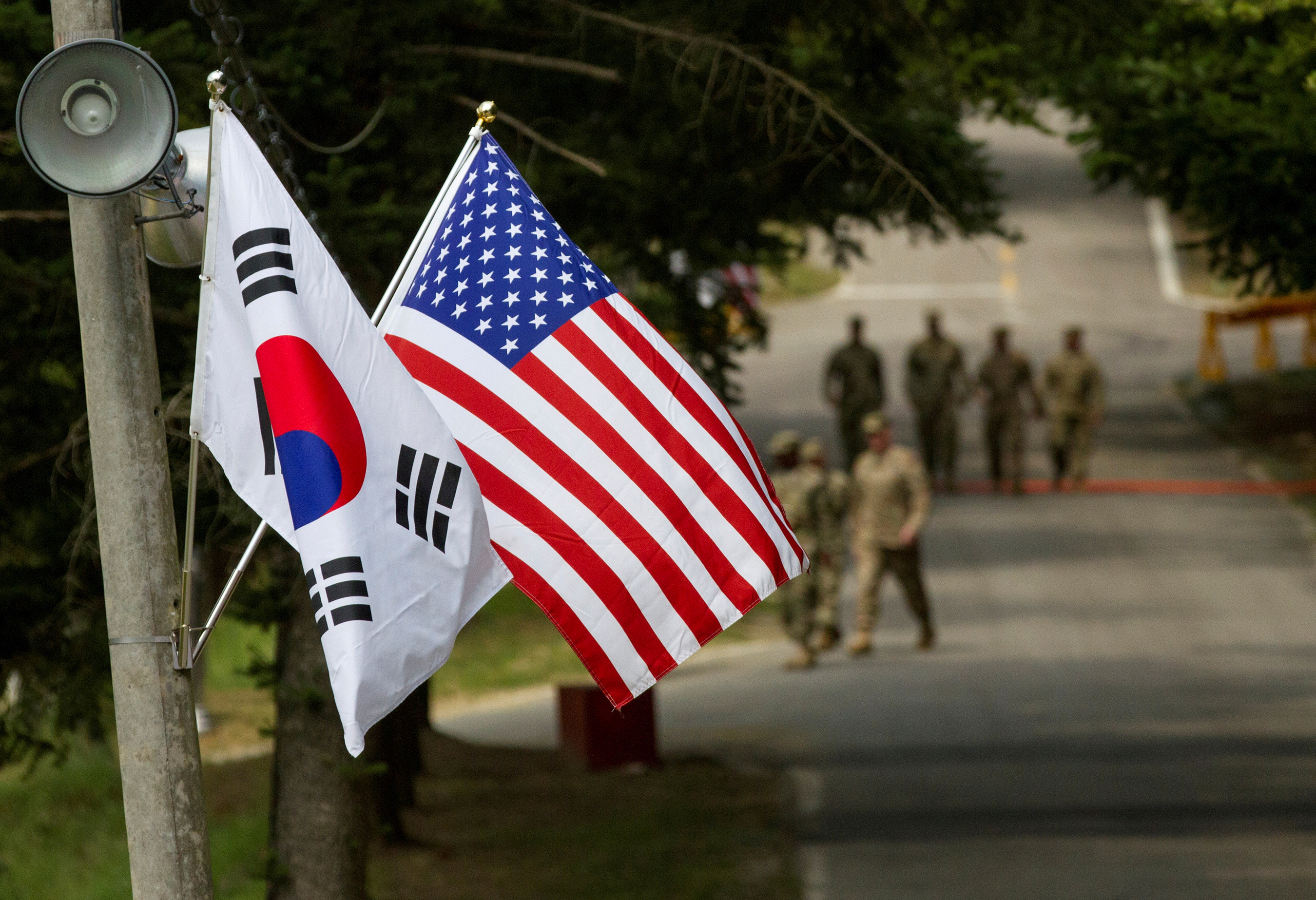 SEOUL—For the first time in four years, the U.S. and South Korea will revive their live-action military drills, sharpening their preparedness as the North Korean nuclear threat worsens and China steps up its presence around Taiwan.

The 11-day joint drills, which start Monday in South Korea, are expected to feature once again jet fighters soaring in the skies, tanks rumbling down roads and thousands of soldiers simulating a conflict with the Kim Jong Un regime.