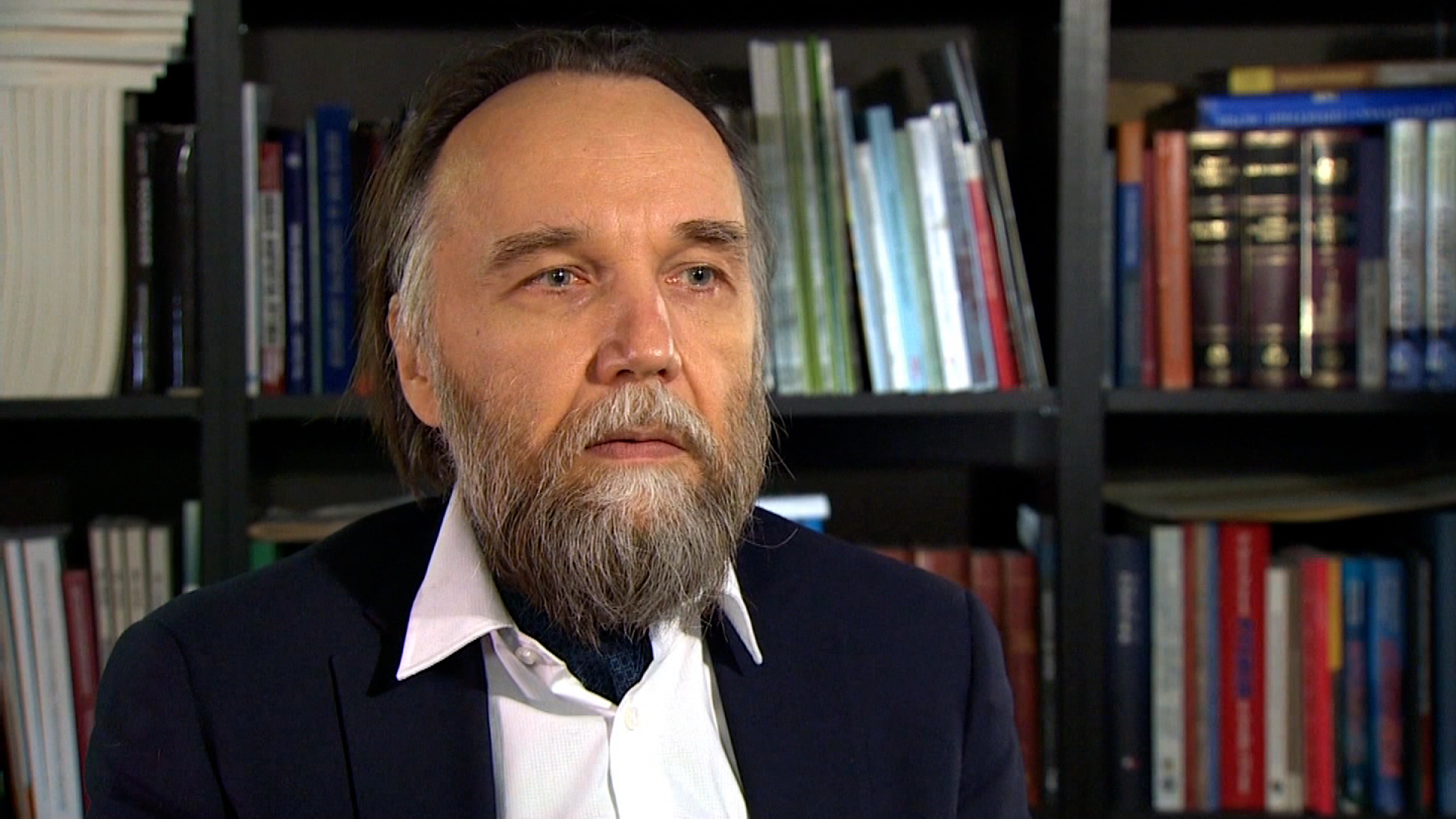 VLADIMIR Putin’s “spiritual guide” is in hospital after narrowly dodging a car bomb attack that killed in daughter.

Alexander Dugin – said to be an architect of the Ukraine war – dodged the blast after switching cars at the last moment.

He is now in hospital, Putin’s former adviser Sergei Markov has said.

Markov posted: “Poor Alexander Dugin. He is in the hospital now. Our huge condolences.”