Nicaraguan Police Arrest Catholic Bishop and Other Priests in Raid 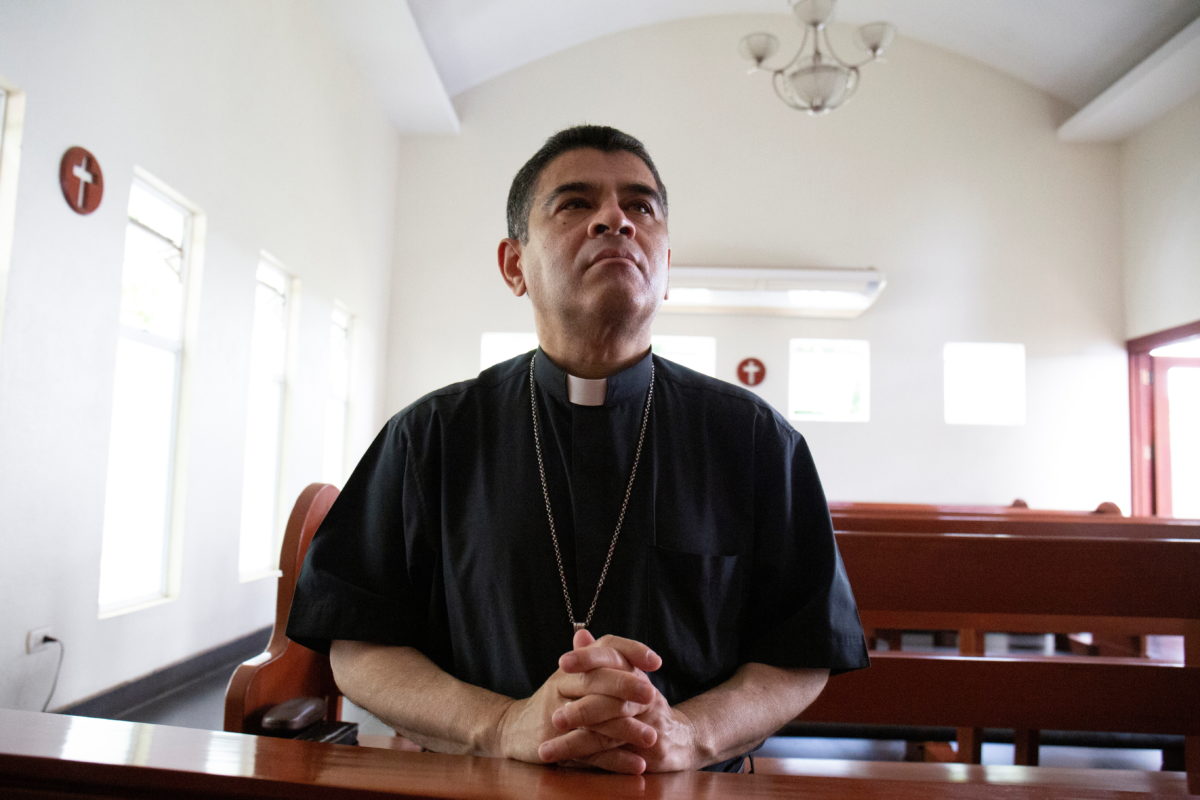 Nicaraguan Police Arrest Catholic Bishop and Other Priests in Raid

Nicaraguan police on Friday raided the residence of a Roman Catholic bishop critical of President Daniel Ortega’s administration, detaining him and several other priests in a dramatic escalation of tensions between the church and a government increasingly intolerant of dissent.

The pre-dawn raid came after Nicaraguan authorities had accused Matagalpa Bishop Rolando Álvarez of “organizing violent groups” and inciting them “to carry out acts of hate against the population.”

President Daniel Ortega’s government has moved systematically against voices of dissent, arresting dozens of opposition leaders last year, including seven potential candidates to challenge him for the presidency. They were sentenced to prison this year in quick trials closed to the public.

The congress, dominated by Ortega’s Sandinista National Liberation Front, has ordered the closure of more than 1,000 nongovernmental organizations, including Mother Teresa’s charity.