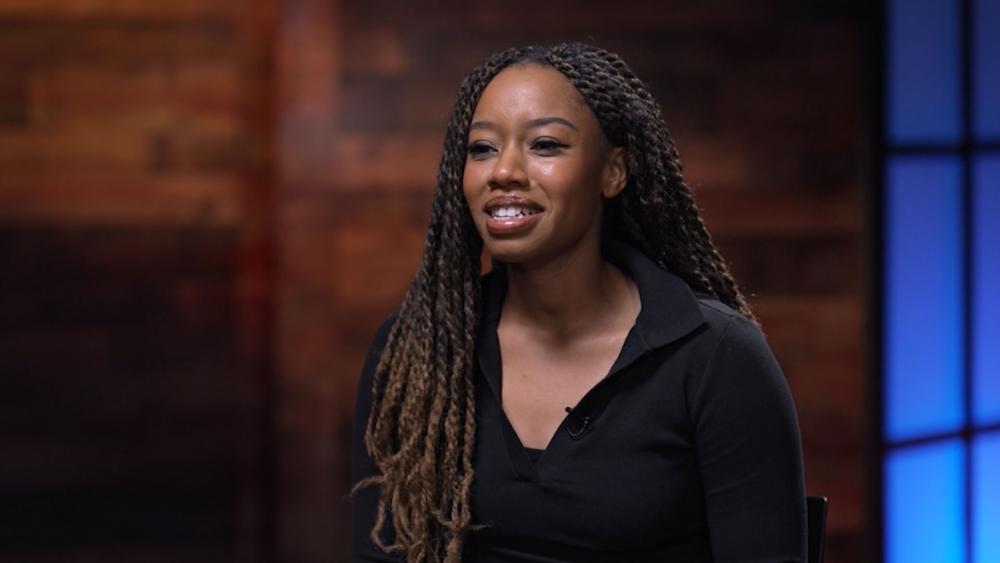 Singer and Songwriter Dominique Jones is known to most of us as simply Doe recently garnered 4 Dove Award nominations, including New Artist Of The Year. And she earned high praise for her performance at this year’s Stellar Awards.

It marked a return for the singer who many will remember for her work with her family’s group Forever Jones. Their most popular tune was “He Wants It All,” which Doe included in her Stellar set.

Studio 5 caught up with her in Nashville to learn more about her music story and debut solo music project called “Clarity.”

Describing the behind-the-scenes work on her solo album, Doe said, “There’s some songs on there that are like eight, eight years old. ‘Bright’ is the oldest child on the album. Yeah. And, you know, so I just, I picked out of my little arsenal, and then they put me in writing sessions with people. And there was this breaking point for me where I feel like I struck water because I kept digging, and that’s where ‘I Try’ was born and that’s my baby. I love that song. And then every song after that, it was just like I found another part of myself that was more honest than I ever thought I could be.”

The oldest song on the release is called “Brighter.”

Doe told Studio 5, “Everybody has these like internal processes and how they understand and express in life. And in some ways, that’s how you’re–that’s what your light looks like. So for me, music is that. And so that’s where that line comes in. Like, I like to use my brain for you and to write songs for you. And you’re getting all the best in me because I’m giving all the best of me. And I feel like this is the best of me.”