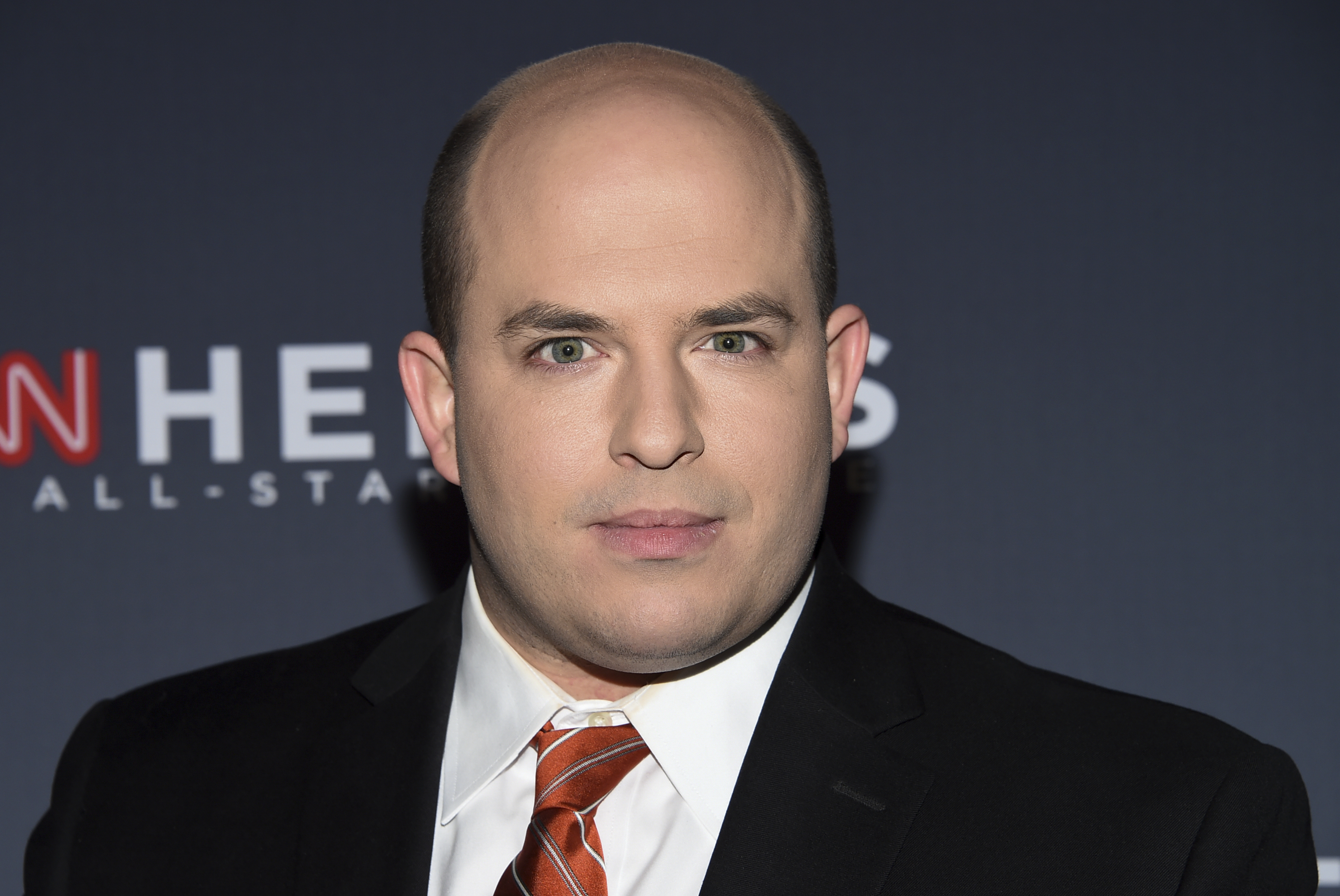 The final episode will air this Sunday.

“CNN will end its Reliable Sources program on Sunday, August 21st. As a result Brian Stelter will leave the company. We appreciate his contributions to the network and wish him well as he embarks on new endeavors,” a network spokesperson told Mediaite.

Stelter hosted Reliable Sources and helmed the massively influential media newsletter of the same name for the last nine years. He started his career blogging about the television news industry during college before joining the New York Times as a media reporter.

CNN hired Stelter in 2013 to replace Howard Kurtz as host of Reliable Sources, which turned 30 this year.