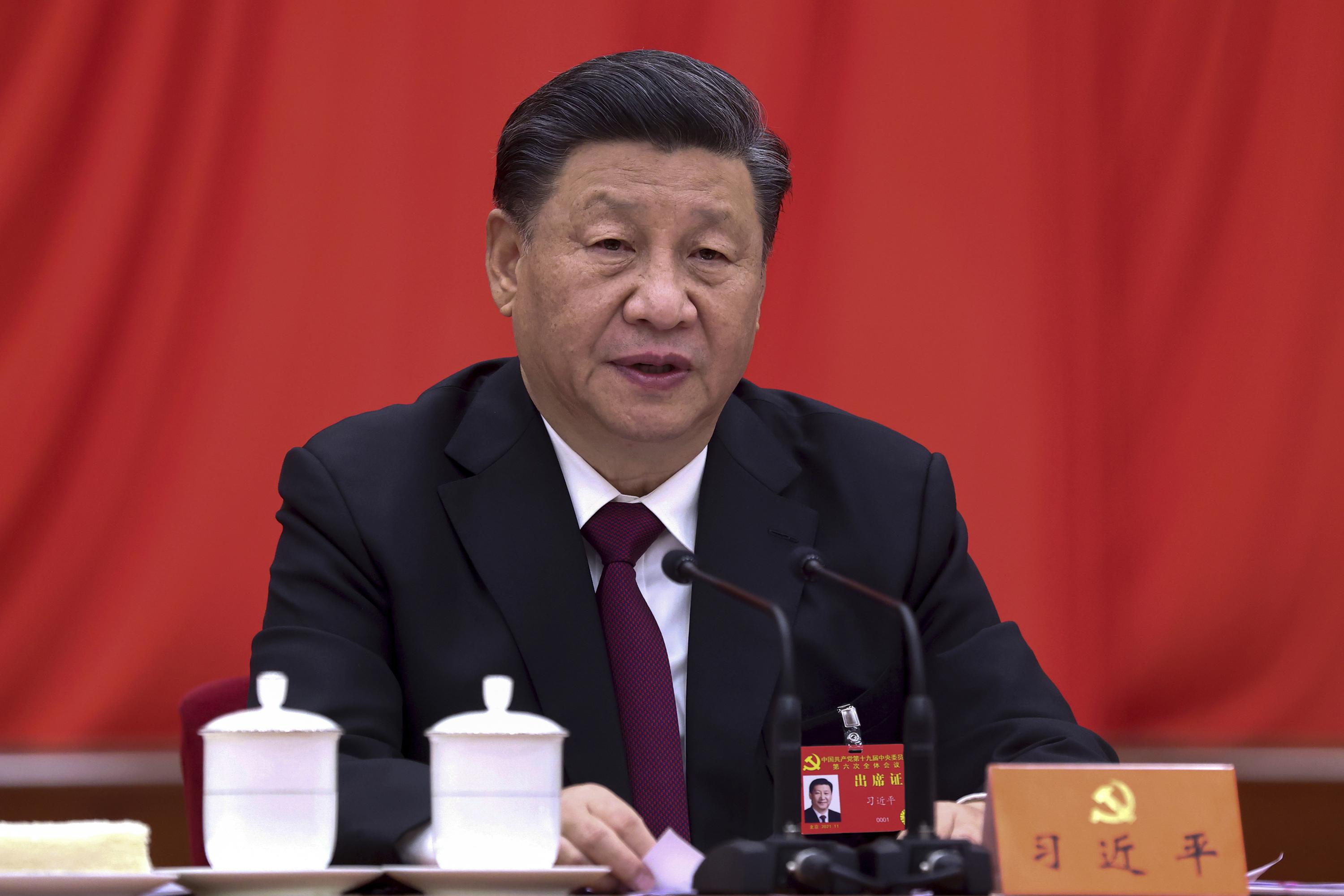 The Xi trip has not been confirmed, but an unnamed Saudi source said it may occur as early as this week.

Xi can expect a full helping of Saudi diplomatic pomp and ceremony in contrast to Biden’s low-profile visit, punctuated by an awkward fist bump with MBS, as the Crown Prince is known. Instead of pesky questions about Saudi Arabia’s human rights record, Xi will get a red-carpet welcome and likely respond with a full-throated affirmation of deepening Saudi-Chinese ties.

Xi’s choice of Saudi Arabia as his first overseas destination since January 2020 gives him a dual diplomatic victory. It offers a high-profile assertion of warm relations with a key energy supplier. And it allows him to project Chinese power without any risk of embarrassing public protests about Beijing’s abuses of Xinjiang’s Muslim Uyghurs, its evisceration of rule of law in Hong Kong and increasing Chinese military intimidation of Taiwan following House Speaker Nancy Pelosi’s trip to the self-governing island earlier this month.

The visit not only affirms China’s growing global influence, but it lets MBS signal to the Biden administration that the U.S. has a serious rival as Riyadh’s superpower patron of choice.