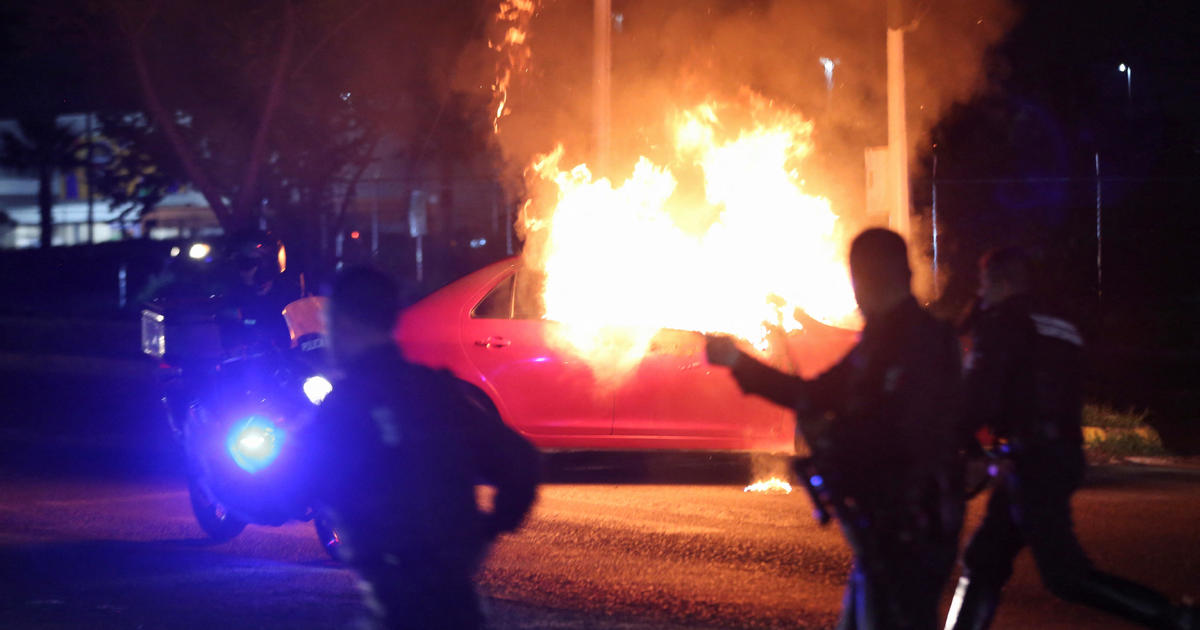 Days of widespread drug cartel arson and shootings in four states last week have left Mexicans asking why the drug cartels exploded and what do they want.

The attacks killed 11 people, including a young boy and four radio station employees who were randomly shot on the streets of the border city of Ciudad Juarez, across from El Paso, Texas, on Thursday.

Two days earlier, more than two dozen convenience stores owned by a well-known national chain were set ablaze in the northern state of Guanajuato. Cars and buses were commandeered and burned in neighboring Jalisco state. And two dozen vehicles were hijacked and set on fire in cities on the California border Friday.

This past weekend, the U.S. Consulate in Tijuana instructed its employees “to shelter in place until further notice” because of the violence.

The federal government deployed soldiers and National Guard troops to calm residents’ fears, but the outbursts of violence raised questions about President Andrés Manuel López Obrador’s approach of putting all responsibility for security in the hands of the military rather than civilian police forces.