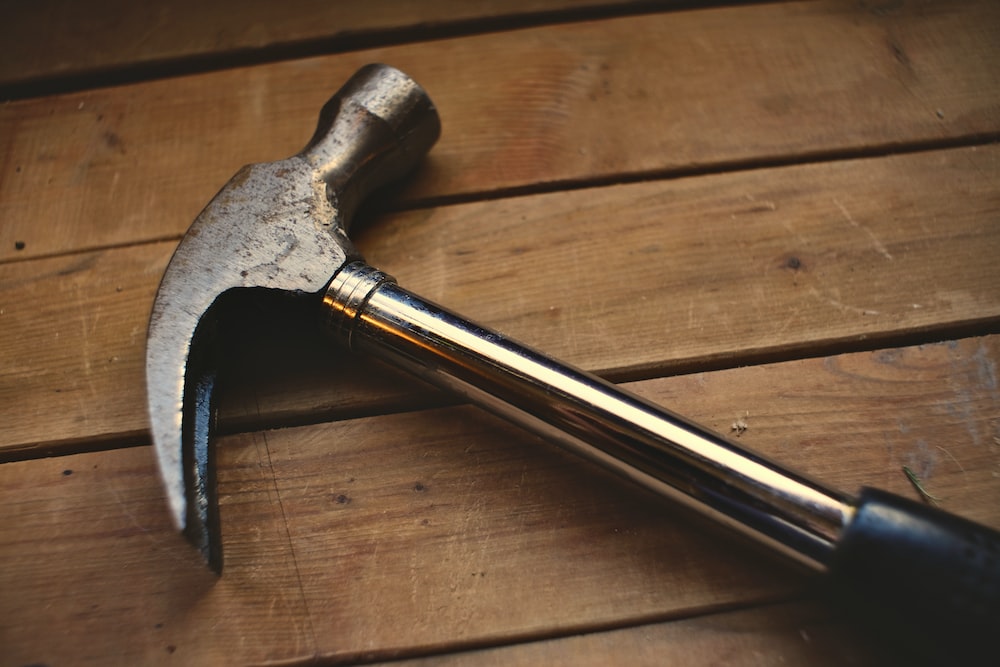 Mask mandates have ended in most parts of the United States. Stay-at-home orders are done. But the skepticism of expertise that the past two years of COVID-19 taught us won’t easily depart.

Many officials and experts tasked with crafting public health guidance and scientific innovations comported themselves admirably. But others did not. They made politicized judgment calls and dubbed them capital-S Science, behaved with scandalous hypocrisy, and misled the public with noble lies. That duplicity was harmful to more than physical health. It harmed the public reputation of expertise itself.

The death of expertise, as Atlantic writer and former Naval War College professor Tom Nichols argues in a book by that name, “is not just a rejection of existing knowledge.” It is “more than a natural skepticism toward experts,” whom he defines as those possessed of “an intangible but recognizable combination of education, talent, experience, and peer affirmation.”

Rather, Nichols says, “I fear we are witnessing the death of the ideal of expertise itself, a Google-fueled, Wikipedia-based, blog-sodden collapse of any division between professionals and laypeople, students and teachers, knowers and wonderers.”

Nichols reports hearing stories from experts of all sorts—from academics to plumbers and electricians—who regularly find themselves arguing with uninformed or misinformed laypeople convinced they know just as much or more than the expert.