Here We Go and The Devil is a Lie: The Episcopal Church Passes Resolution Supporting Sex Change For Children and People of All Ages. This is Child Abuse. 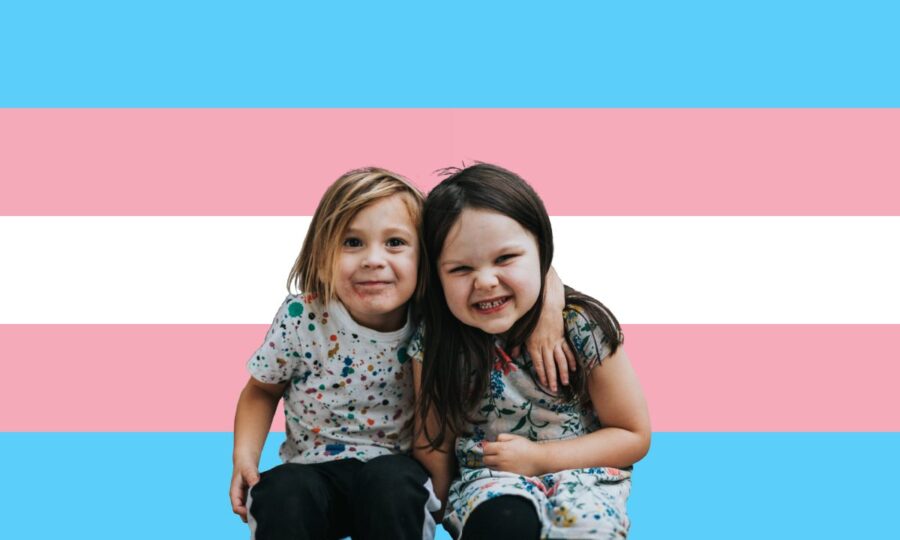 Here We Go and The Devil is a Lie: The Episcopal Church Passes Resolution Supporting Sex Change For Children and People of All Ages. This is Child Abuse.

During the Episcopal Church’s 80th General Convention, which took place last month in Baltimore, the decrepit and heretical 1.7M-member denomination passed a resolution supporting sex changes for people “at all age,” including children.

“Resolved, that the 80th General Convention calls for the Episcopal Church to advocate for access to gender-affirming care in all forms (social, medical, or any other) and at all ages as part of our Baptismal call to “respect the dignity of every human being”; and be it further

Resolved, that the 80th General Convention affirms that all Episcopalians should be able to partake in gender-affirming care with no restriction on movement, autonomy, or timing; and be it further

Resolved, that this 80th General Convention supports public policies at the local, state, and national levels in all our countries to support gender-affirming care.”

Because they call for these actions “in all forms” and “at all ages,” this includes puberty blockers, mastectomy for healthy breasts, castrating little boys, and cutting up and mutilating the vaginas of little girls, turning them into some grotesque approximation of penises, along with whichever other surgery and therapy is needed to affirm them in this lie.

The Episcopal Denomination has officially sanctioned child abuse, showing they hate God with all of their hearts.

One thing that isn’t discussed, but should be, is how cruel and abusive the deception can be. They’re not just abusing children (with eternal consequences, no less). They are teaching the children to be abusive.

It reminds me of the recent murder trial of the young man who found out he had been deceived by a man who made himself appear to be a woman. What an extremely cruel, selfish, and wicked deception it is to do such a thing to a young man. You talk about sinfully provoking someone to anger, if anything in existence fits that description, the particular deception in question is arguably the worst example imaginable. When I was his age, I might’ve done the same thing. You don’t know what you might do when you’re pushed beyond such limits. I don’t condone murder, or condone any sin at all. But will say it is easily understandable why God said such abominations are worthy of the death penalty.