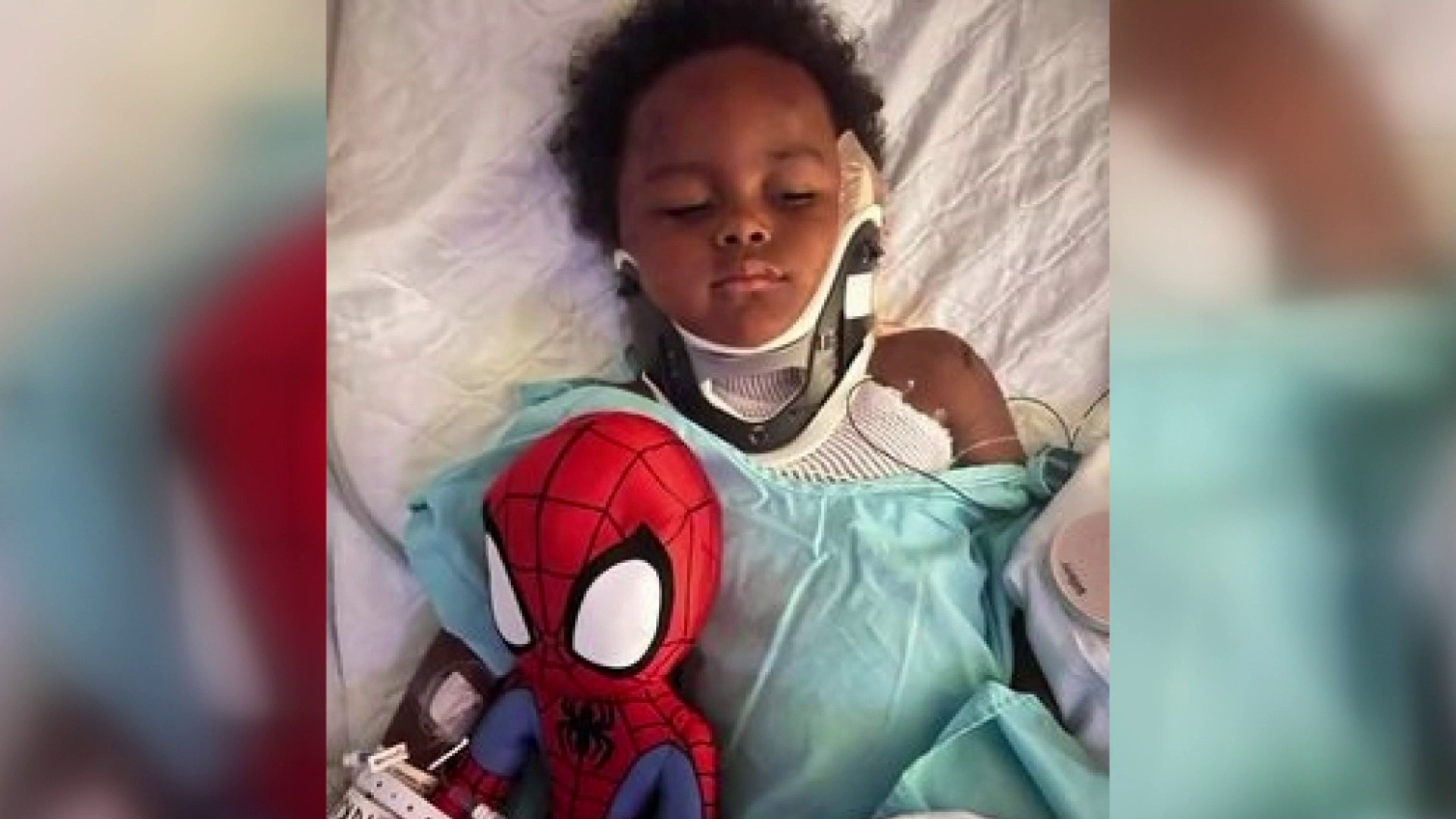 A 4-year-old boy is recovering in the hospital after his family says he was mauled by a pit bull while on a walk in his Fresno, Tex., neighborhood with his 15-year-old babysitter.

Speaking with KPRC-TV, Cortney Neal says his son Carson was attacked by the dog last week, while outdoors with the teen caregiver and her 7-year-old brother.

According to the station, the babysitter helped save the boy by grabbing at the dog’s collar and screaming for help.

“She never left him. We couldn’t have asked anything more than what she did,” Neal said.

The outlet reports the owner managed to pull the pit bull off Carson, but not before the dog reportedly caused nerve damage to the boy’s face.