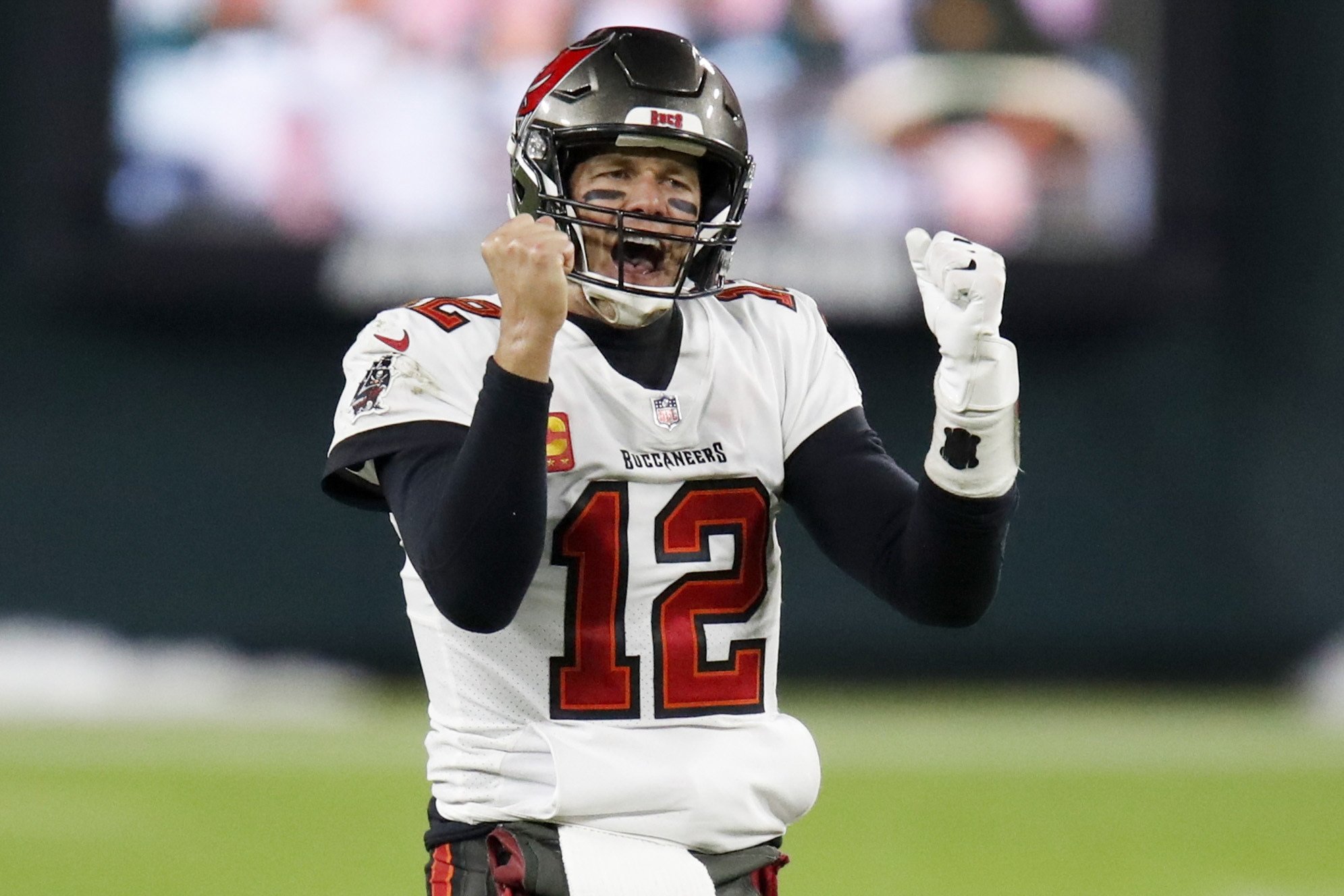 TAMPA — Something besides playing quarterback has become more important to Tom Brady.

The seven-time Super Bowl champion was excused from practice for the second time in a week for personal reasons. He was never slated to play in Saturday’s preseason game against Miami.

Bucs coach Todd Bowles said Thursday after a joint practice with the Dolphins that the absence was planned before training camp and that he expects Brady to rejoin the team following the Bucs’ preseason game at Tennessee on Aug. 20.

Tom Brady won't rejoin the Bucs until after they play the Titans on August 20. Here's the latest on the QB's absence from training camp ⤵️ pic.twitter.com/iRws9aD6ou

“He’s going to deal with some personal things,” Bowles said. “This is something we talked about before training camp started. We allotted this time because he wanted to get in and get chemistry with the guys and get two weeks of training camp, knowing he wasn’t going to play the first two games. He didn’t want to take away reps from Blaine (Gabbert) and Kyle (Trask) as well as (Ryan Griffin) as far as going into these next two games.

“It’s something he needed to handle. We trust him.”