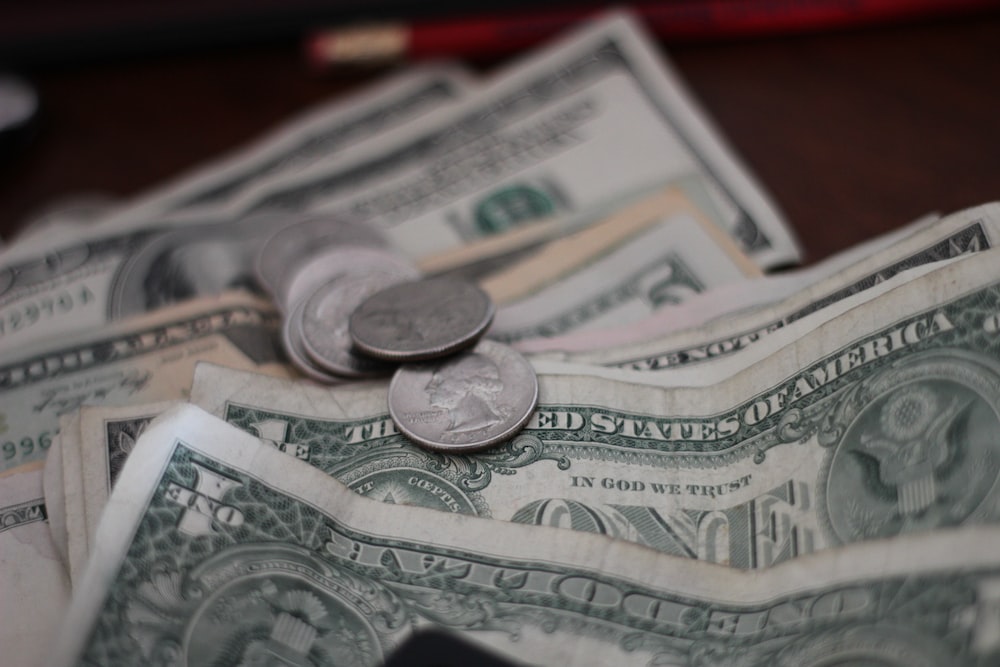 More than a third of U.S. adults are dipping into their savings accounts to help them afford higher prices, new research shows.

In the face of high inflation, 36% of people say they have withdrawn an average of $617 from their savings during the first six months of this year, according to New York Life’s latest Wealth Watch survey. In that same time period, the U.S. personal savings rate fell to 5.1% in June from 8.7% in December 2021, according to the most recent measurement from the Federal Reserve Bank of St. Louis.

By age group, Gen Xers (people born from 1965 through 1980) have taken the most from savings for everyday expenses: an average of $644, according to the survey.

High inflation has continued pinching consumers’ budgets, although it may be easing somewhat. The July measurement — released Wednesday — shows prices up 8.5% from a year ago, but not as high as the 9.1% year-over-year increase posted in June.

Income, however, isn’t keeping up: The latest reading of hourly wages showed a 5.2% increase in July from a year earlier, which means inflation has generally wiped out the boost in income.