Shootings Soar in Philadelphia: ‘Everybody Is Armed’ 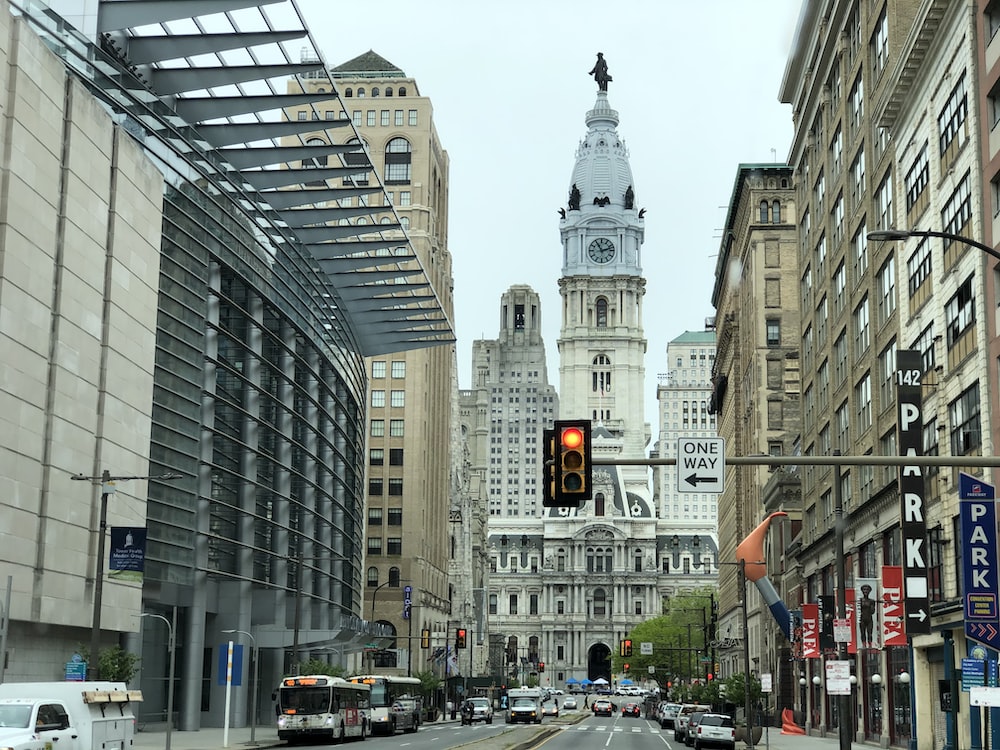 PHILADELPHIA — The 300th killing of the year in Philadelphia took the life of Lameer Boyd, an 18-year-old father-to-be who was gunned down one July night on a sidewalk. Over the weeks that followed, a grandmother was shot in the neck, a popular singer was killed in front of his house and a woman was killed at a front-porch cookout.

With her death, the 322nd of the year, the number of homicides in Philadelphia was on track toward becoming the highest in police records, passing the bleak milestone set just last year. So far this year, more than 1,400 people in the city have been shot, hundreds of them fatally, a higher toll than in the much larger cities of New York or Los Angeles. Alarms have sounded about gun violence across the country over the past two years, but Philadelphia is one of the few major American cities where it truly is as bad as it has ever been.

The crisis is all the more harrowing for having been so concentrated in certain neighborhoods in North and West Philadelphia, places that were left behind decades ago by redlining and other forms of discrimination and are now among the poorest parts of what is often called the country’s poorest big city. Violence has erupted at times in other areas of Philadelphia, including a mass shooting in June on a street packed with bar and restaurant traffic. But much of the gunfire has rung out on blocks of blighted rowhouses, vacant lots and iron-caged front porches.

The city government has rolled out an array of efforts to address the crisis, including grants for community groups, violence intervention programs and earlier curfews. But on one crucial matter, there seem to be no ready answers: what to do about all the guns.

In a recent news conference, Mayor Jim Kenney lamented that the authorities “keep taking guns off the street, and they’re simultaneously replaced almost immediately.” In fact, the problem is more drastic than that, according to a city report earlier this year. For every illegal gun seized by the police in Philadelphia between 1999 and 2019, about three more guns were bought or sold legally — and that was before a recent boom in gun ownership.