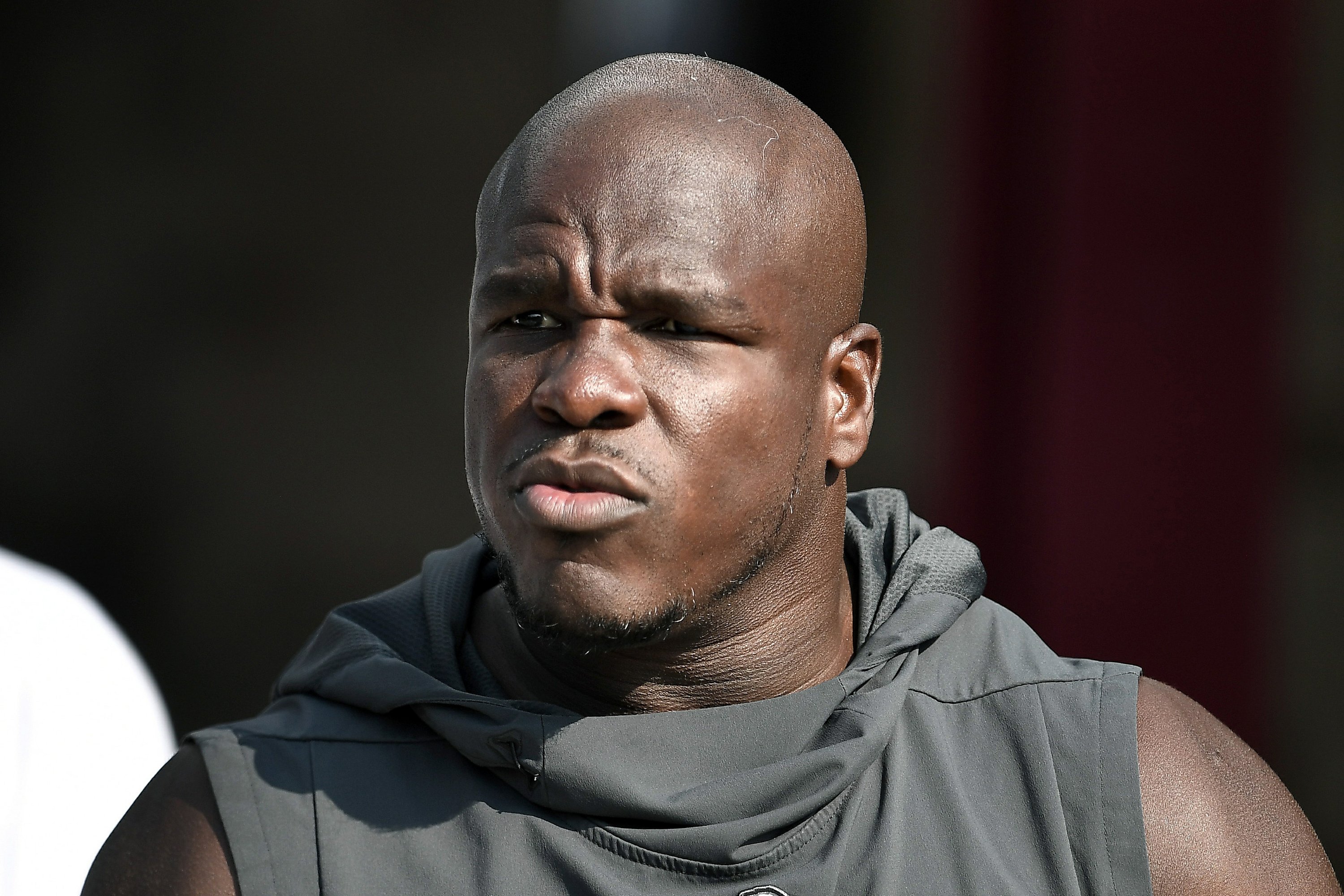 Gore was charged with simple assault following a July 31 incident in Atlantic City at the Tropicana Casino’s Havana Tower.

Court documents obtained by TMZ reveal that police say that Gore grabbed a woman by her hair while she was naked and dragged her across the hallway of her hotel room.

Gore “violently dragging her nude person along the floor of the 59th hallway” after “forcibly” grabbing her hair, police said in court documents. The alleged victim, 28, spoke to hotel security about the incident.

Police arrived at the scene shortly after 8 a.m. on July 31, and did not immediately make an arrest as the woman “did not exhibit signs of injury.”

The former running back for the 49ers, Colts, Dolphins, Bills and Jets is third all-time in NFL rushing yards. His 16,000 yards on the ground trail only Walter Payton and Emmitt Smith.