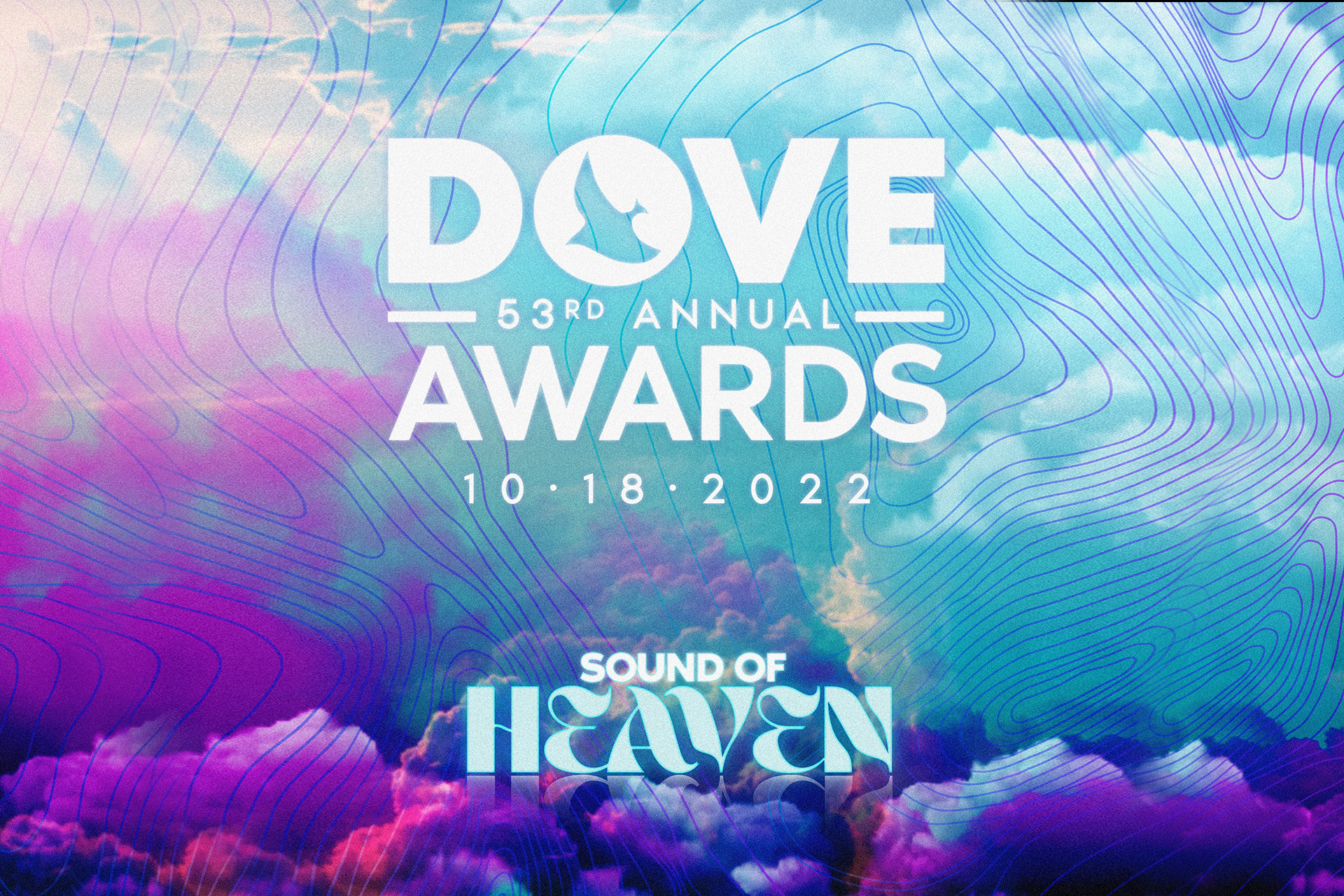 Wilson was nominated 6 awards including “New Artist of the Year,” and “Pop/Contemporary Recorded Song of the Year,” for her single “My Jesus.”

Pop duo for KING + COUNTRY, last year’s award winner for Artist of the Year, were once again nominated for the award, along with 5 other awards for a total of 6 nods.