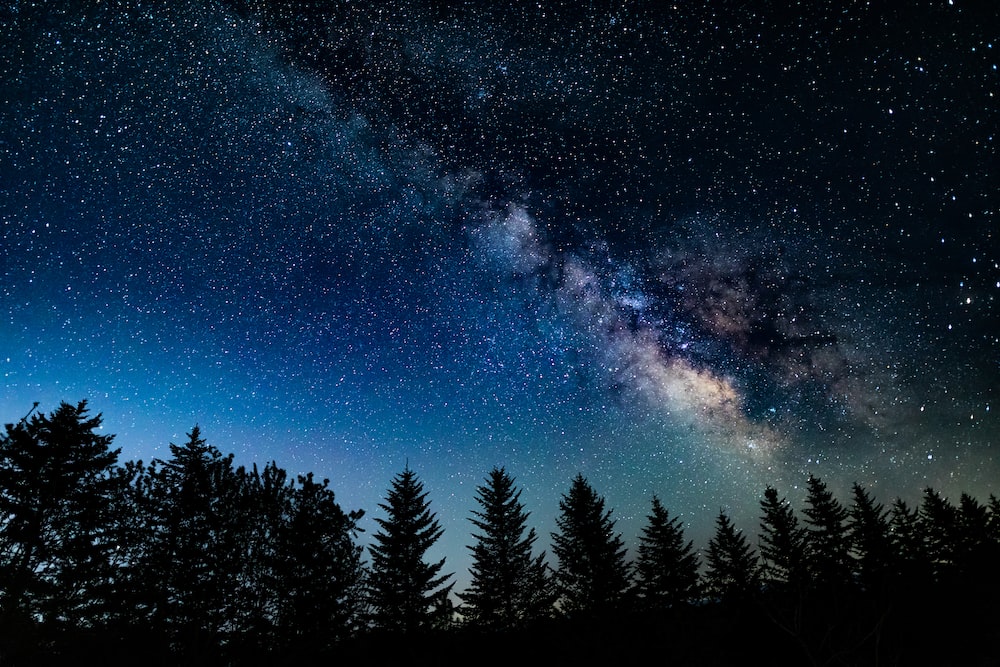 We live in a strange universe filled with unexplained phenomena that have perplexed humans since time immemorial. Scientists have pieced together a rough guide to the cosmos—known as the Lambda cold dark matter model (ΛCDM), or more simply, the standard model of cosmology—but many mysteries don’t seem to fit into this otherwise well-corroborated framework, especially as our view of space has gotten ever more precise in recent years.

Scientists are now especially preoccupied with intractable tensions that have emerged from different measurements of two cosmic properties: The rate at which our universe is expanding, known as the Hubble constant (Ho), and a value called sigma-8 (σ8), which describes variations in how matter clumps together across large cosmic scales.

Efforts to measure these properties in space have puzzlingly returned different values. When the Hubble constant is measured based on observations of brilliant stars that act as yardsticks in space, its speed is clocked as about 50,400 miles per hour per million light years. However, when it is measured using the cosmic microwave background (CMB), the oldest light in the universe, it is 46,200 miles per hour per million light years. Meanwhile, the value of sigma-8 is different when measured using the CMB, compared to other observational techniques.

What this means, essentially, is that there may be a potentially serious flaw in our basic understanding of the universe and the fabric of reality. In response, scientists around the world are now trying to resolve these tensions.

Indeed, the incongruities have inspired a flurry of research into possible ways to solve the problems, especially the Hubble tension, which attracts much more attention. Cosmologists are constantly imagining possible universes with variable parameters in the hope that, one day, somehow, they might stumble on a model where it all adds up.