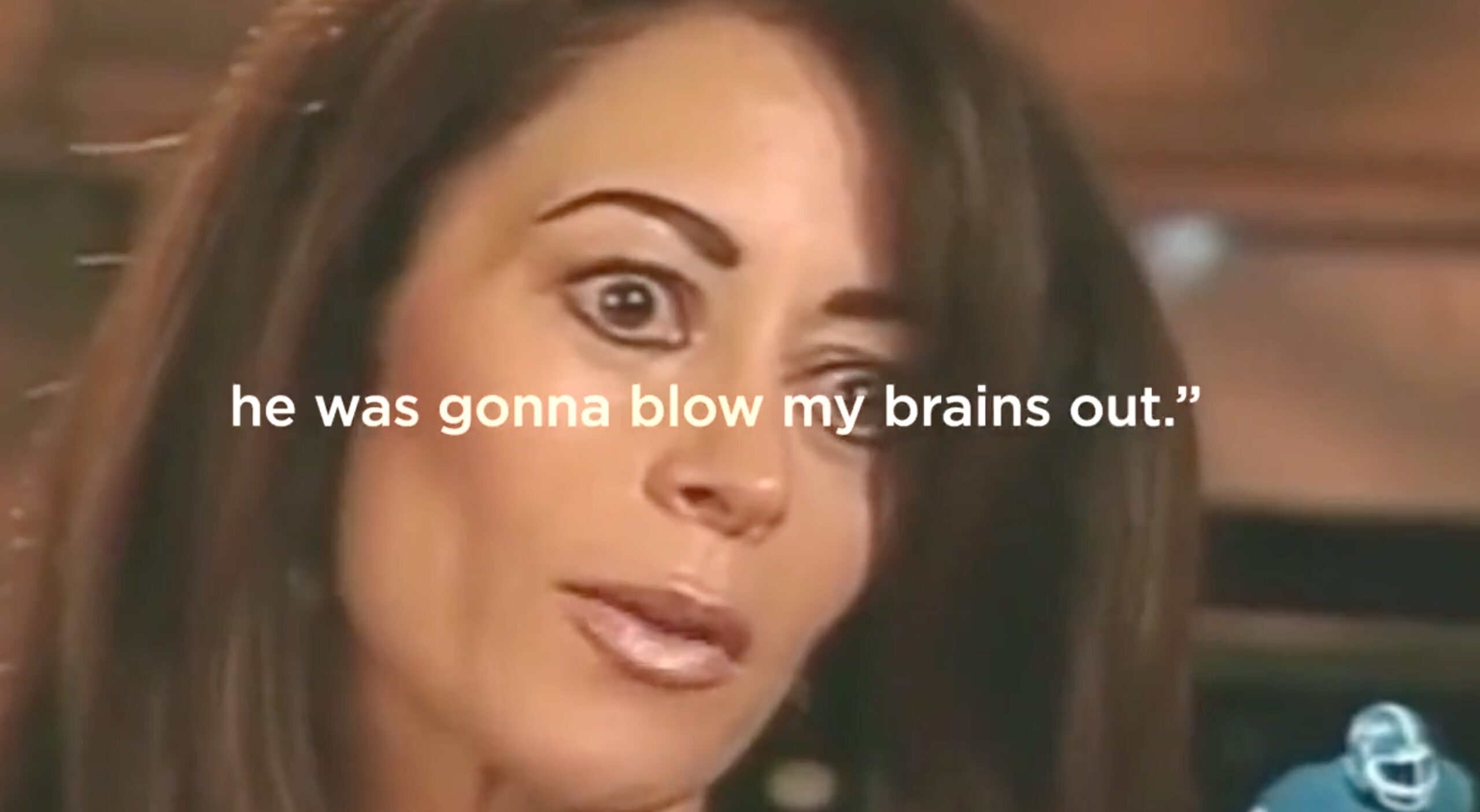 The anti-Trump group The Republican Accountability Project ran an ad on Monday showing Georgia GOP Senate nominee Herschel Walker’s ex-wife accusing him of domestic violence, including holding her at gunpoint.

The video shows a highlight of Walker, a former football player, scoring a touchdown in college, while a narrator says, “Do you think you know Herschel Walker? Well, think again.”

This is the real Herschel Walker. pic.twitter.com/vErPuvOqNw

“Listen to what his ex-wife had to say about him,” the narrator added.

The ad then cuts to Cindy DeAngelis Grossman detailing how Walker threatened her.

In December, Walker addressed the domestic violence allegations by Grossman against him.