Here We Go: Justin Welby Agrees to Meet With With BBC Host Who Says Pastors Are ‘bigots’ for Opposing Homosexual Marriage 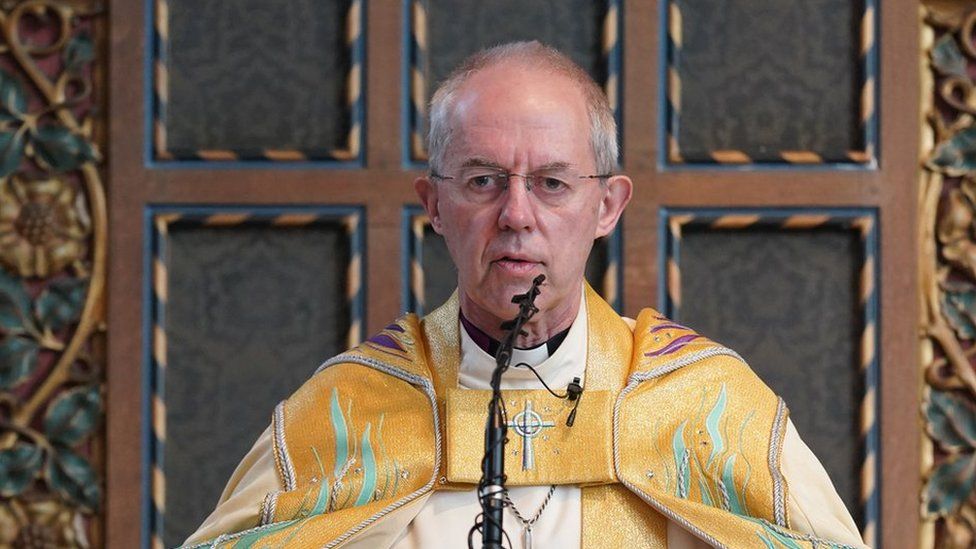 The Archbishop of Canterbury Justin Welby says he is willing to meet with lesbian BBC host Sandi Toksvig, who criticized his recent declaration at the Lambeth Conference that the Anglican Communion still holds an official stance that homosexual sex is “incompatible with scripture.”

“I would love to sit down over coffee talk with you,” Welby wrote in a letter to Toksvig, who hosts “QI”on the BBC.

Toksvig wrote an open letter to the archbishop saying if they were friends, she “could persuade you that you have made a horrible mistake.”